Dear Mr. Coney Island...
I saw them moving the old rocket ride in Astroland a few weeks ago. Can you tell me about the history of it? Was it a working ride at one time? What did it do?
- Saskia 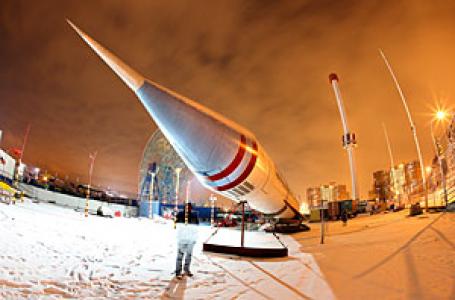 Would you know who bought the signs, i.e., the" Enjoy the Rides"sign which was mounted on the waall of the building behind the rocket. Thank you for your time.

Mr. Coney Island. I build model and high power rockets as hobby. Would it be possible to gain the diameter and any other dimensions (fin length, width, nose cone, tail cone length, etc) you may have for the Star Flyer? I would love to build a down scaled flying version of this.

Thank you for your time and attaention.