Dear Mr. Coney Island...
My Dad would bring me down to Coney to around where the aquarium is today. He would put me on the carousel, then sit in an adjacent bar & drink beer while I rode round & round happily for hours. I could see him & he could see me. We'd wave to each other. Here too, I think there was a "Helen Hotel" upstairs. The carousel, bar & hotel was in one building. Again, the late 40's.
- Judy Brown 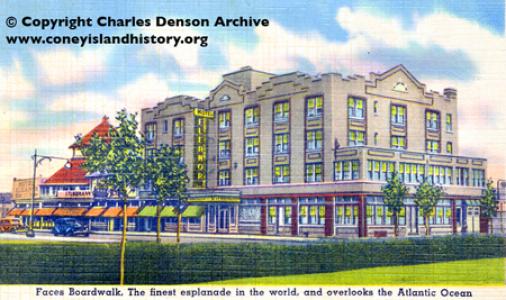 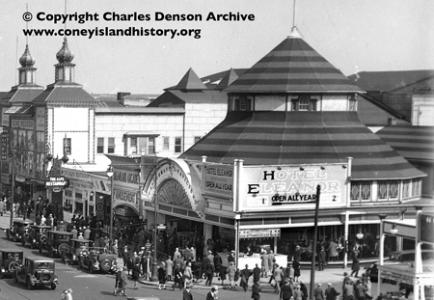 Hi! I'm Tiffany Stubbmann. My grandmother (Catherine Stubbmann) used to share stories about our family business. Do you have any other photos of the Hotel, Beer Garden, Carousel?