The Coney Island History Project recently unveiled our latest collaboration with P.S. 90, the Magnet School for Environmental Studies and Community Wellness. Located on West 12th Street, just down the block from the History Project, the school has a unique and historic location in Coney Island, as it's the only school in the amusement area. Our project focuses on the history of the school site and the surrounding area and explains why it's important to know the past.

Students are amazed to learn that a hotel in the shape of an elephant was once located across the street from the school's site, as were the original Luna Park, an ostrich farm, and a roller coaster that ran the length of the block. The school itself was built in 1964 on the former site of the Coney Island Velodrome, a 10,000-seat oval stadium erected in the 1920s for bicycle racing and which later held boxing matches and midget car races. The Velodrome was demolished in the early 1950s, and the property sold to Fred Trump, Donald Trump's father, who eventually sold it when his plan to build housing on the site was derailed by a federal investigation into his business practices . 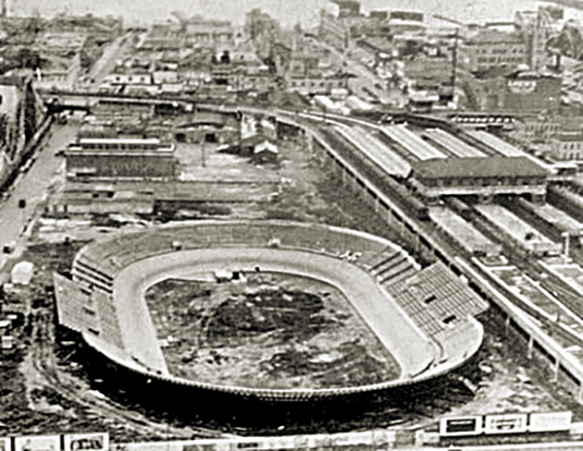 The Coney Island Velodrome in the 1930s, looking south. West 12th street is at left.

The Coney Island History Project produced several archival photo banners for the school's entrance, including one that pinpoints the exact location of the P.S. 90 site as it looked in the 1880s when the Elephant Hotel stood watch over Coney Island. The banners are a continuation of our school presentations which began in April with a talk in the auditorium by History Project director Charles Denson about the history of West 12th Street and how it evolved over the years. The next part of the project will be illustrated history plaques, designed to give students at the school a sense of place on one of the most interesting streets in Coney Island.

This community history program is made possible with the support of New York City Councilman Mark Treyger. 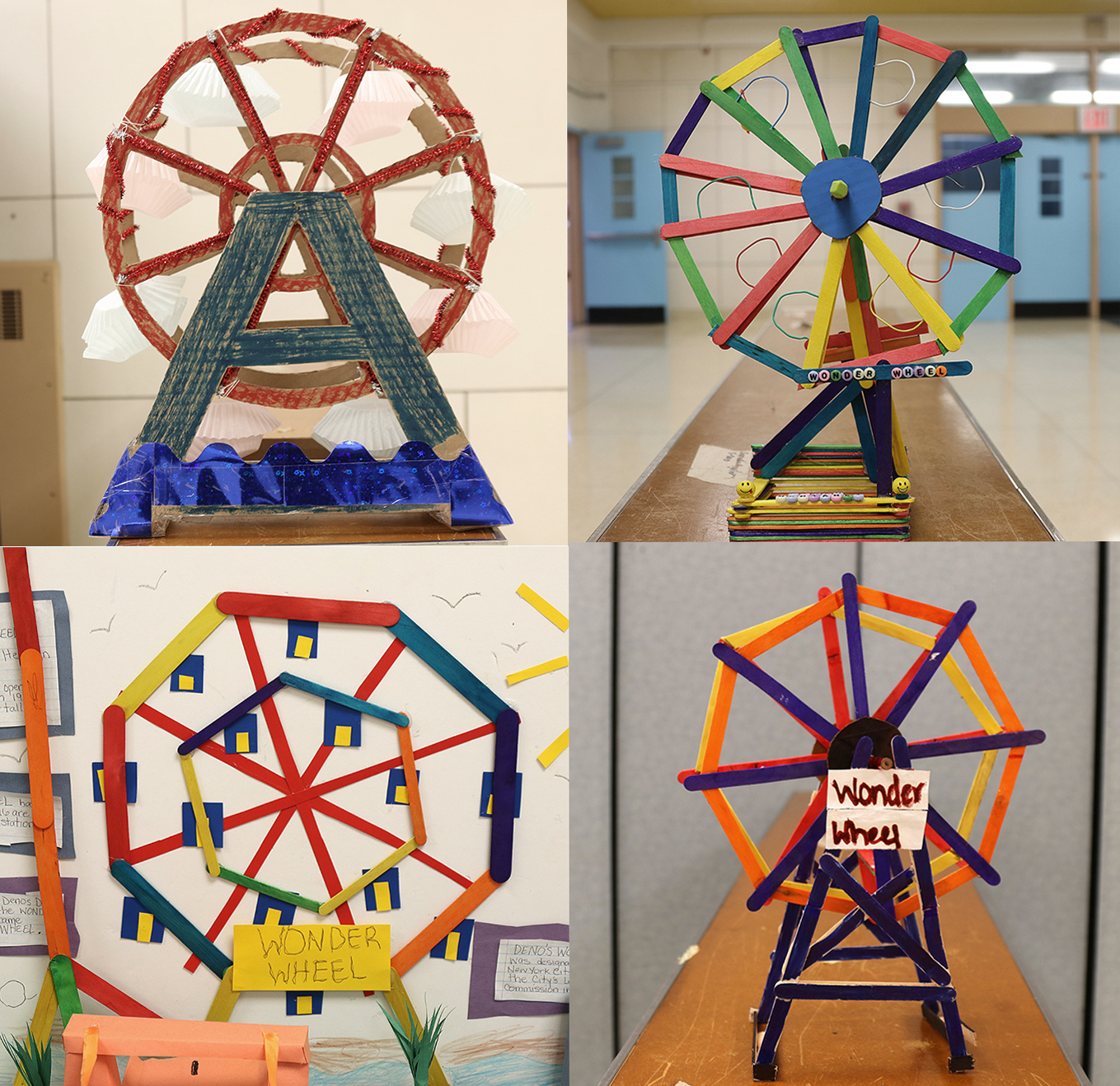 P.S. 90 students are inspired by the landmarks surrounding their school.

RT @JustinBrannan: Re-upping this as the Army Corps of Engineers walks away from a study to protect our region from flooding during dangero…
19 hours 37 min ago

Exciting news about our fave NJ landmark @elephantlucy! At @ConeyHistory we often tell visitors about Lucy the Elep… https://t.co/WfWSnvc4WT
19 hours 52 min ago