New Oral Histories: Growing Up in Brighton Beach and Gravesend 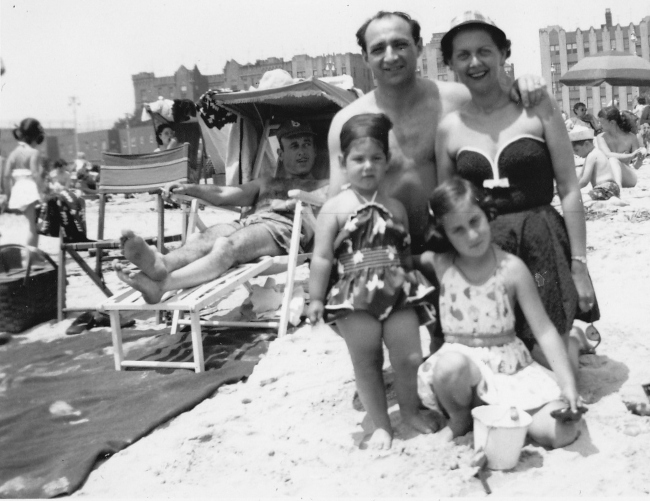 Among the recent additions to the Coney Island History Project's oral history archive are interviews with Rena Stutman Rice, who grew up in Brighton Beach, and Esther Delgado and her daughter Maria Schwab, who are lifelong residents of Gravesend.

Rena Stutman Rice shares stories of growing up in Brighton Beach, where she lived on Brightwater Court and later on Ocean Parkway. A clip from her father's home movie of her as a baby appears in the documentary The Boys of 2nd Street Park. Among her memories of the 1950s and '60s are playing in the park and going to Brighton's Bay 3 and Bay 5 beaches. She also recalls her mother's stories from the 1930s and stores and delis patronized by her family such as Mrs. Stahl's Knishes and Zei-Mar Delicatessen. 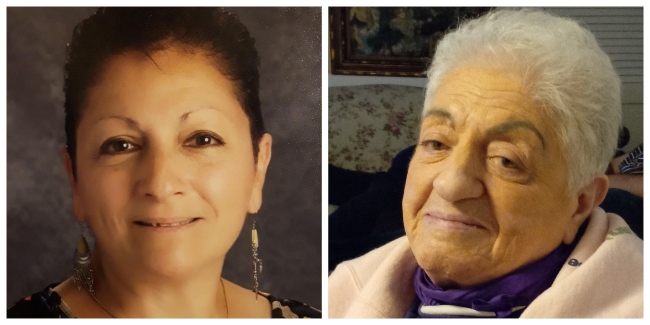 Both Esther Delgado and her daughter Maria Schwab grew up in Gravesend in Delgado’s mother’s home where they still live today. Delgado (née Scarlino), 88, recalls the bungalow her maternal grandparents first rented in 1929 for $33 a month because they thought it was close enough to walk to Coney Island beach. Schwab shares stories of growing up in Gravesend in the 1960s when the neighborhood was predominantly Italian and the tradition of having dinner with the extended family kept the streets deserted and the stores closed on Sunday afternoons.

More than 400 oral histories are available for listening in the Coney Island History Project’s online archive. Please listen, share, and if you or someone you know would like to record a story via phone or Zoom, sign up here. We record oral histories in English, Chinese, Russian, Spanish and other languages with people who have lived or worked in Coney Island and nearby neighborhoods or have a special connection to these places.

Greek music and dance presented by the Coney Island History Project in honor of Denos and Lula Vourderis, the found… https://t.co/AtQ8fFY7f2
12 hours 52 min ago