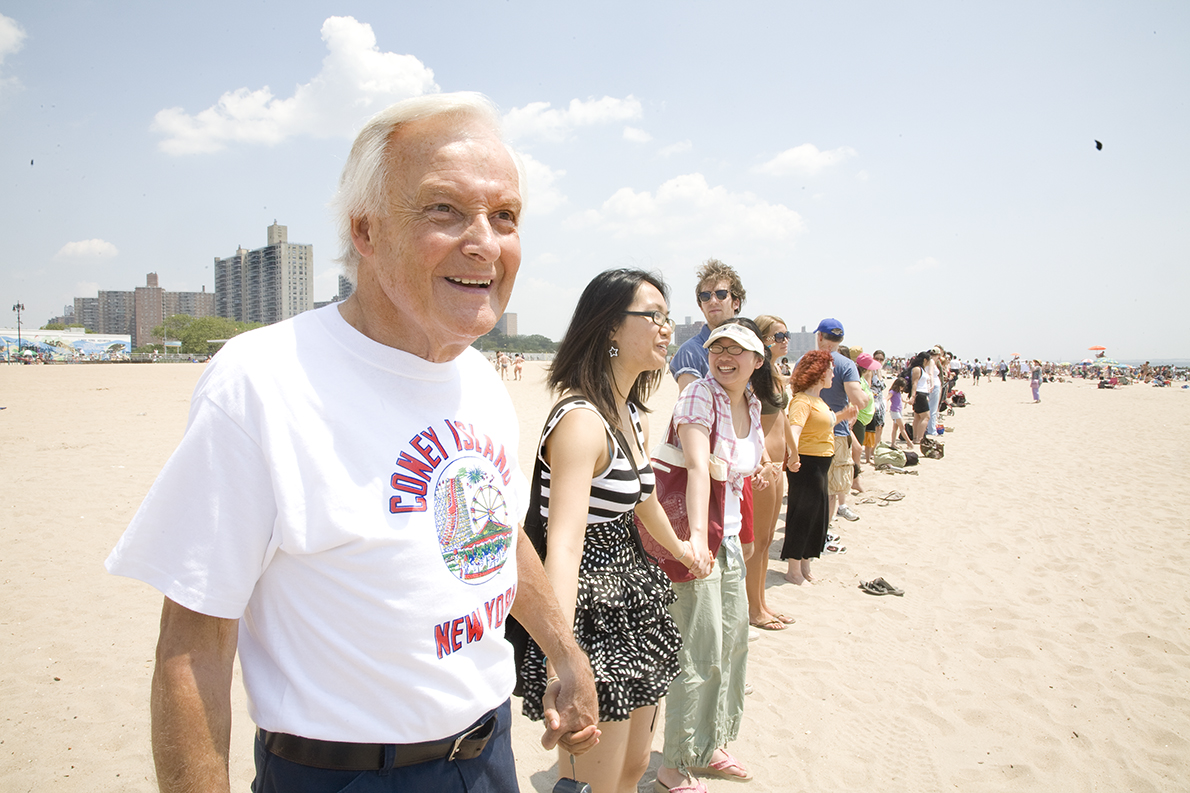 Jimmy Prince was the kindest man in the world and the brightest light in Coney Island, a man who personified compassion, love and respect. There was no one else like him. He was born in 1932, the same year that Major Market opened on Mermaid Avenue and he began working at the market in June 1949 at the age of 18. Eventually he owned the store, and kept it open seven days a week, twelve hours a day until 2009. Jimmy became "Mr. Major," and his store became the heart of Coney Island, a refuge during hard times, where people came to find warmth and solace and nourishment. He was always positive and believed that Coney Island would survive.

Major Market became an anchor for Coney Island and an oasis for the community. Many generations grew up visiting “Mr. Major,” and would later bring their children to meet him and continue the tradition through the decades. Jimmy provided the same quality prime meat and produce found in New York’s finest restaurants. He wanted his Coney Island customers to have the best, even if it meant sacrificing and operating at a loss in the later years. He gave respect and received love in return.

In 2007, Jimmy confided that he was contemplating retirement and we began a two-year project to document his last days on Mermaid Avenue. The project became the 2009 featrure documentary, "The Prince of Mermaid Avenue."  After closing the store that he’d operated for 60 years, Jimmy volunteered on weekends at the Coney Island History Project. Our Exhibit Center provided a transition for him as he could spend time with old friends and customers who stopped by to see him. His smile and delightful personality enchanted visitors to Coney Island who met him for the first time at the History Project."Mr. Major's" delightful, upbeat personality always made you feel at home. His passions included collecting baseball cards and postage stamps, and a visit to his home always included a trip to his basement “museum of baseball” where he showed photos of the Brooklyn Dodgers he'd taken at Ebbets Field. He always hoped that the Postal Service would issue a Coney Island stamp and we began lobbying for it.

Jimmy's bright light has not gone out, it will shine brightly forever in the hearts of all who knew him. He was a wonderful friend. 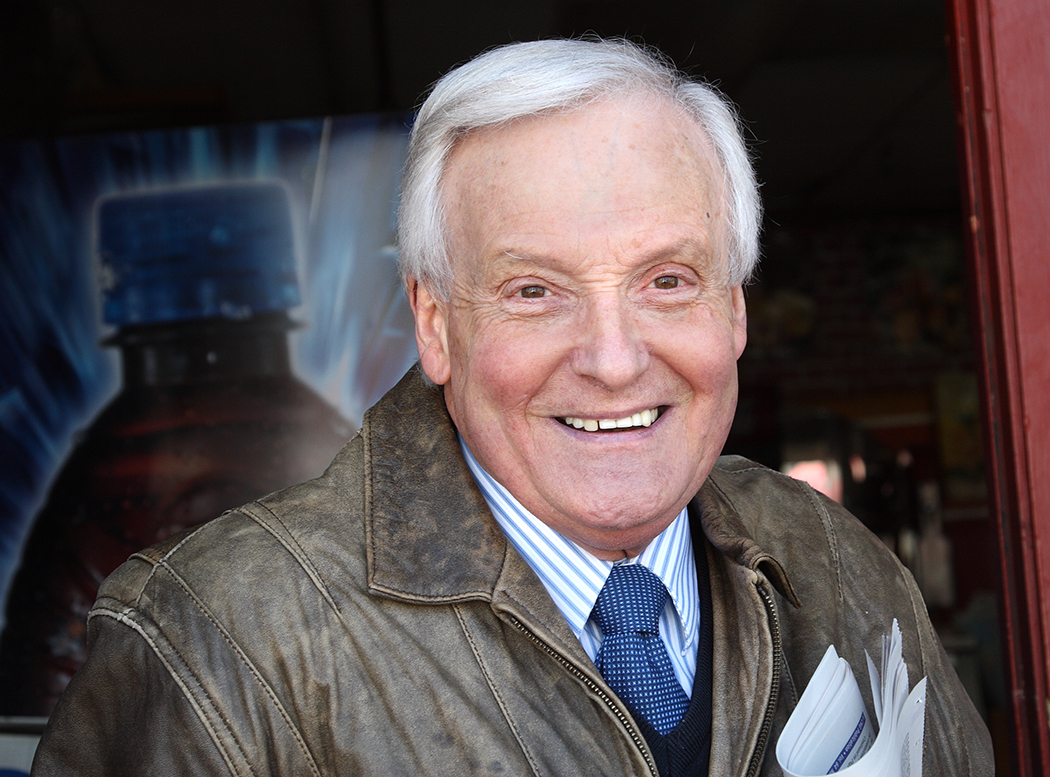 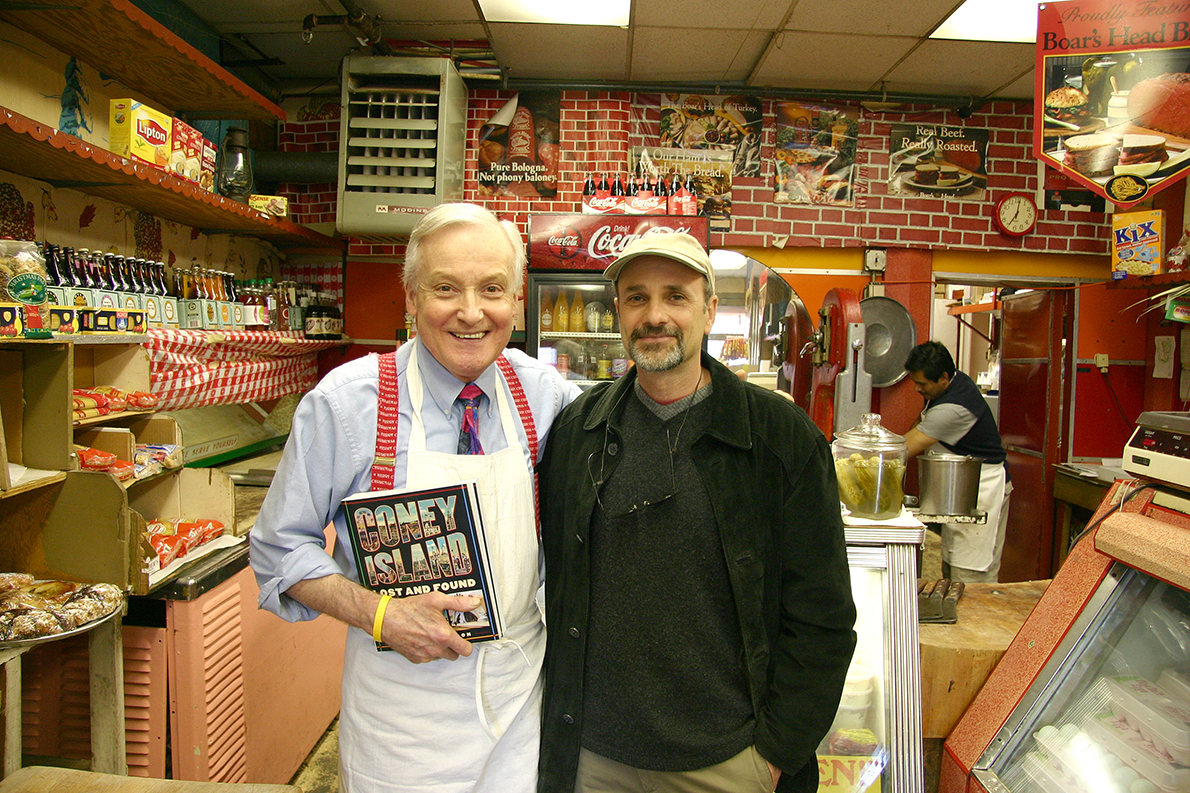 Times flies when you're having fun in Coney Island 🎢 #Throwback to the Cyclone Roller Coaster's #50th birthday in 1… https://t.co/7lsEjPFDcp
4 days 8 hours ago