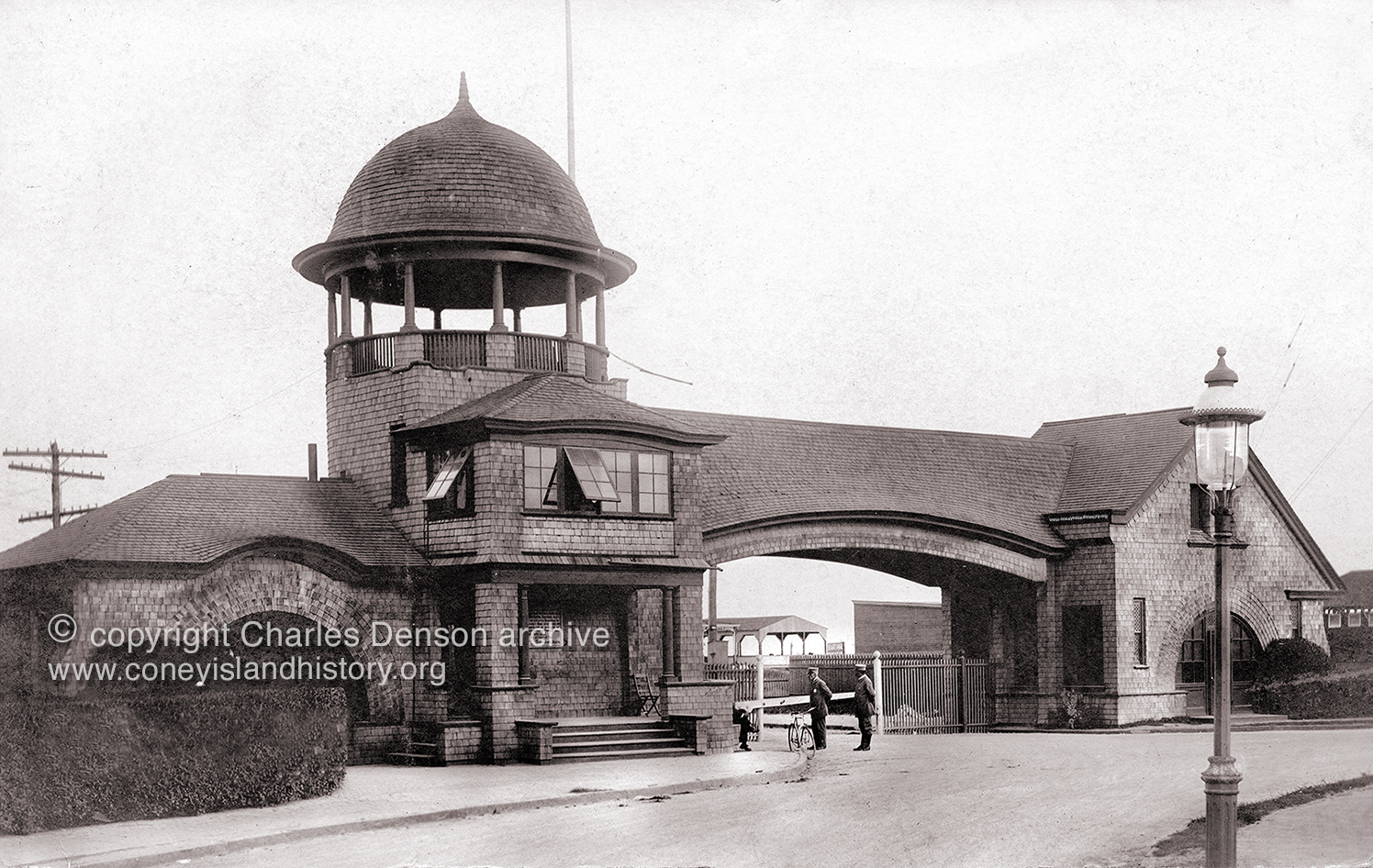 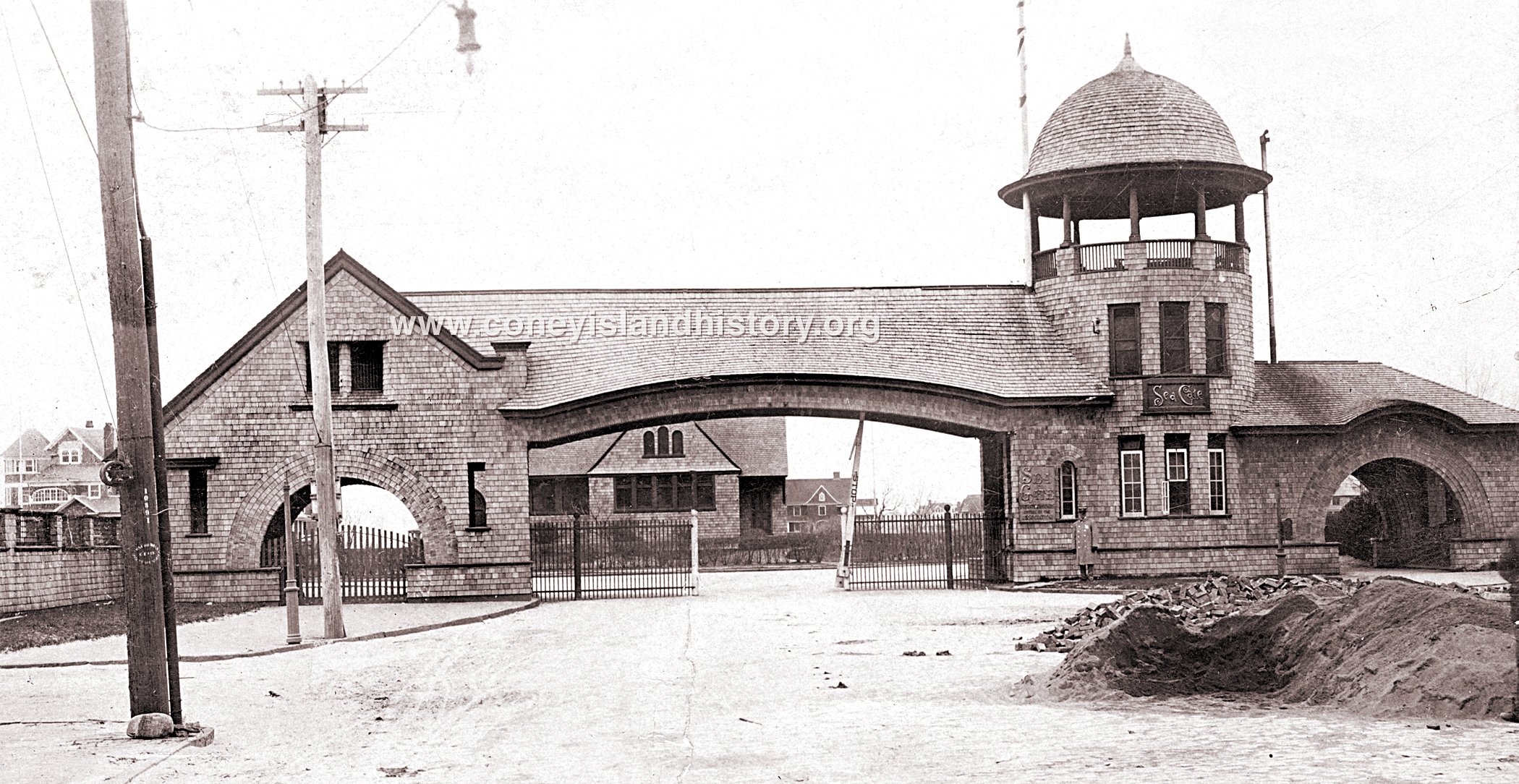 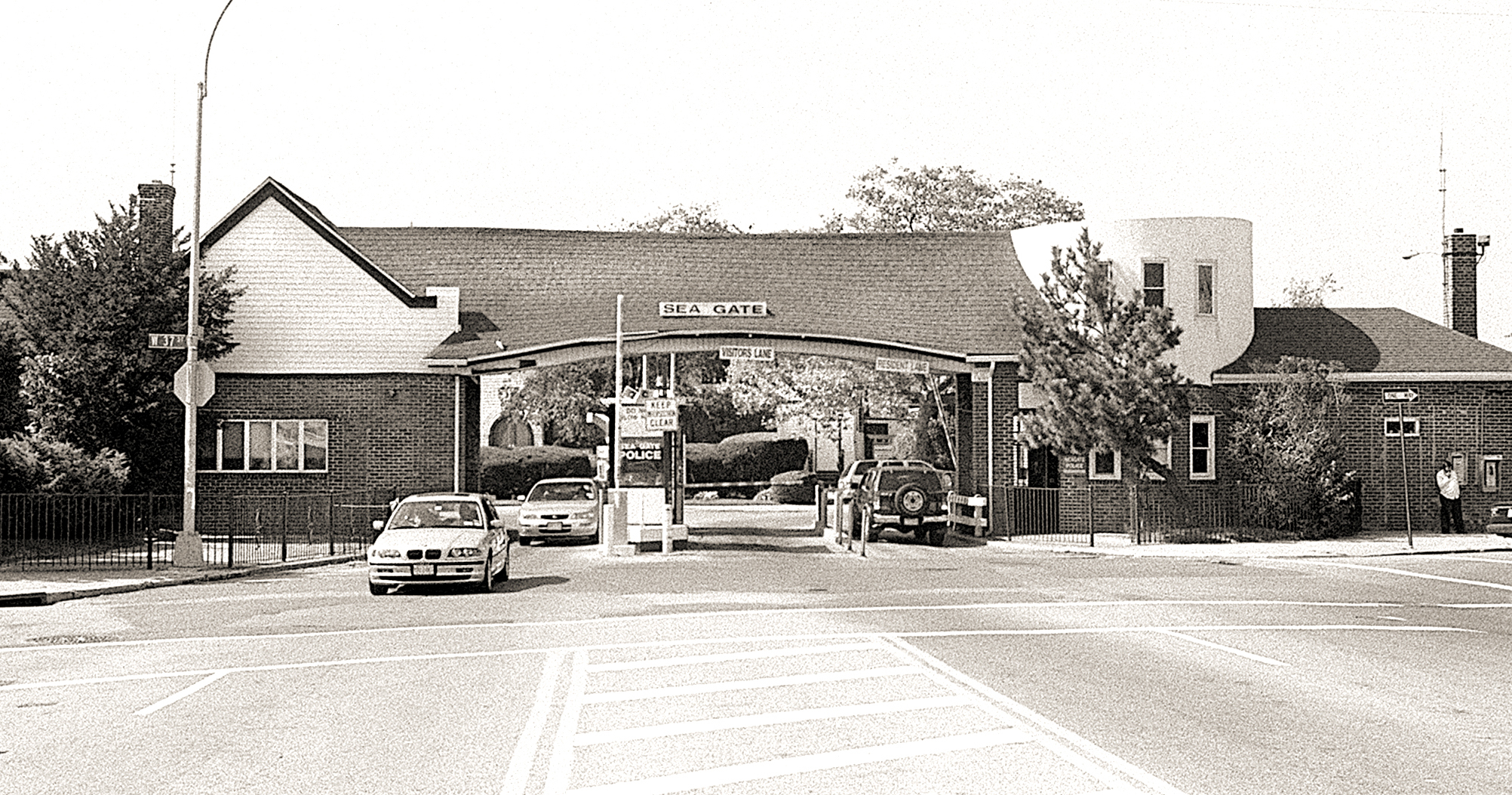 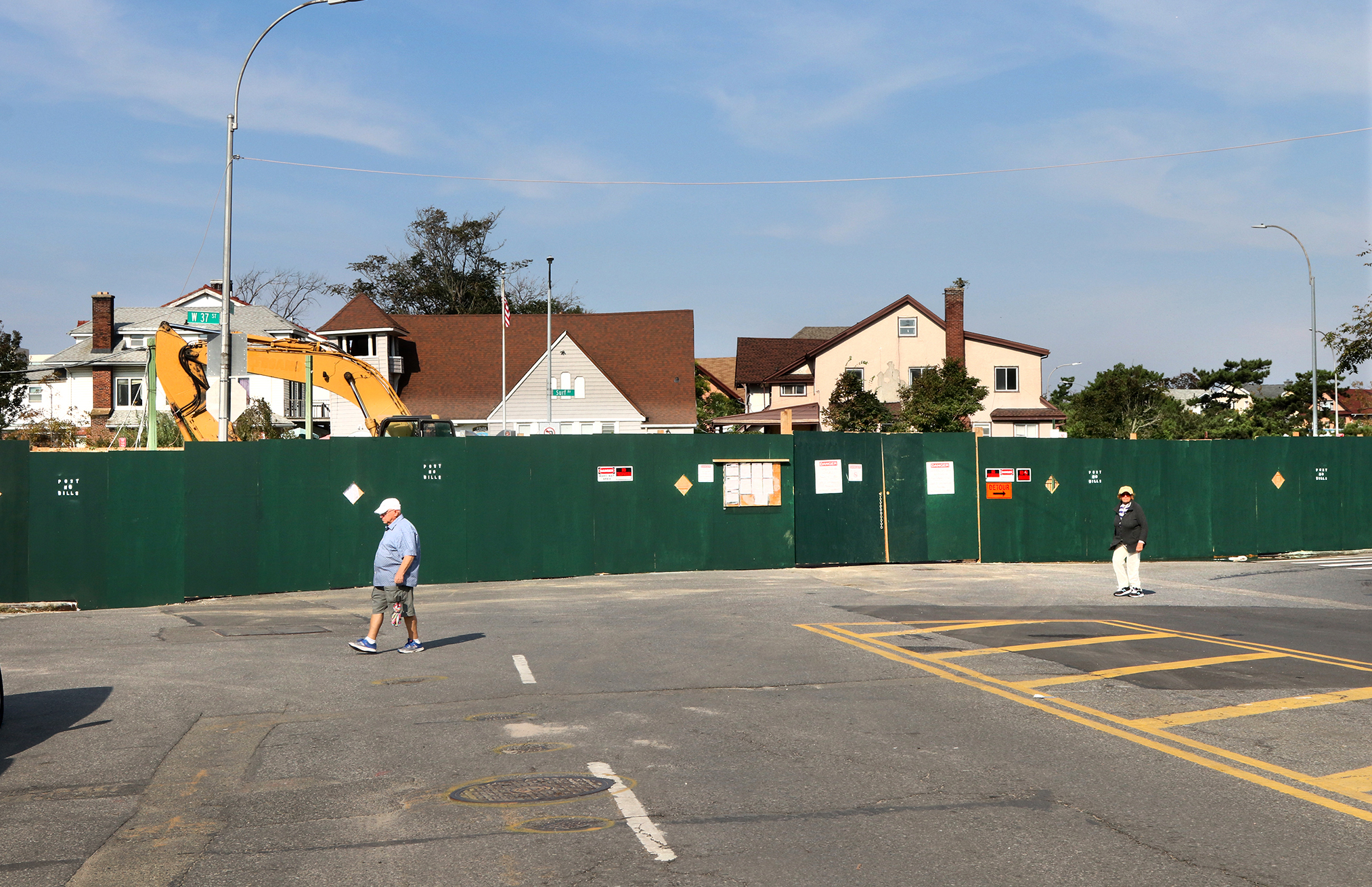 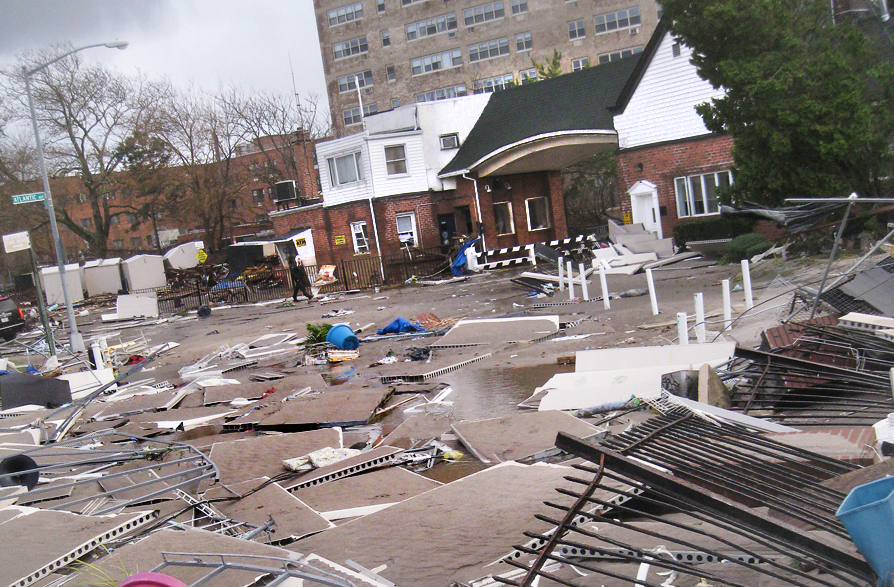 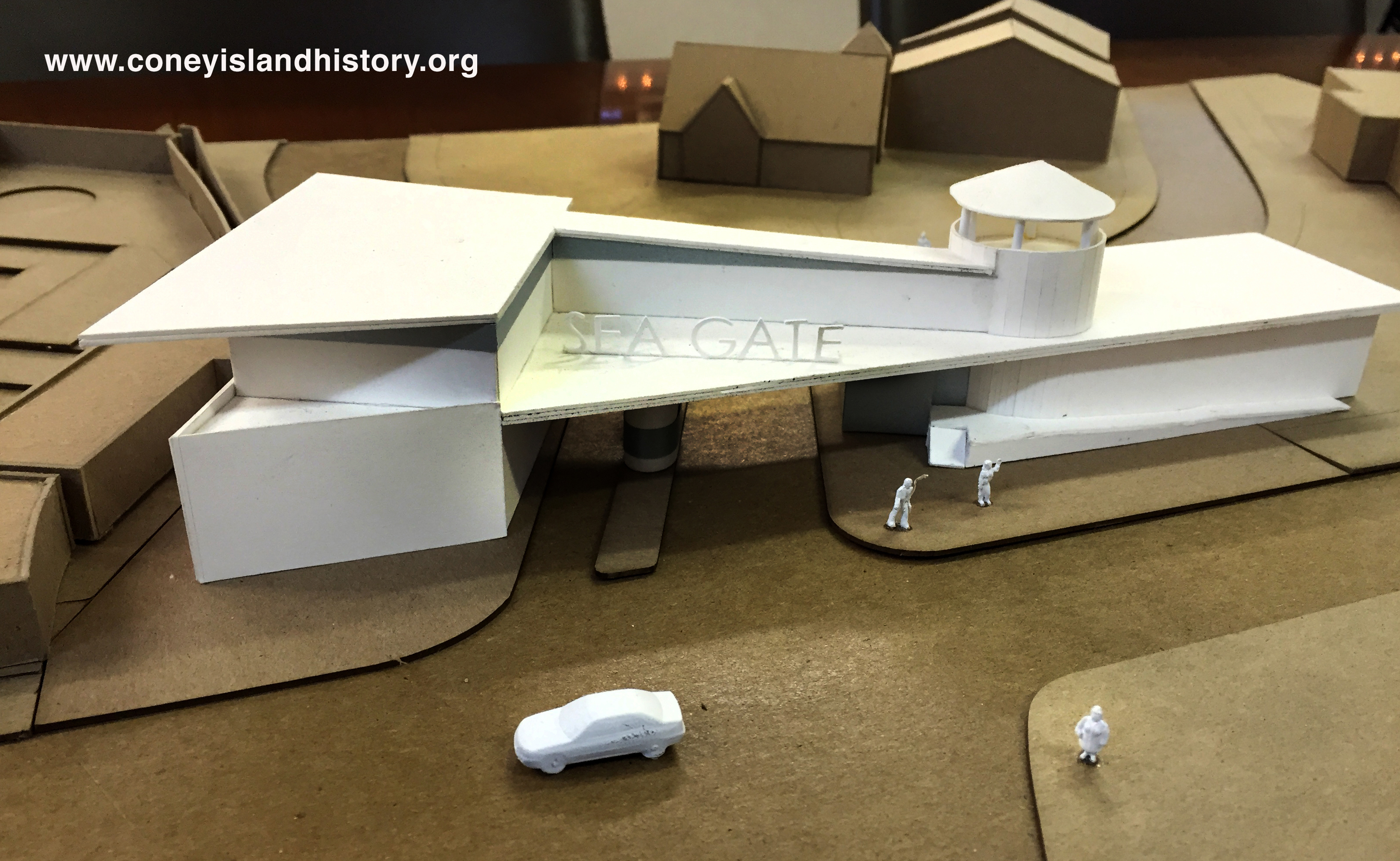 Although we all miss it...

Hope we can all understand that it had to be taken down; the department of building would not allow it to stand any longer. The damage from Hurricane Sandy was severe.

Console yourselves with crocodile tears. The gatehouse could have been restored. Perhaps someone can produce an estimate from an experienced restoration contractor, someone with an actual preservation track record, documenting the cost of restoration v.s. the cost of demolition, cleanup and disposal of the debris, then the cost of new construction, an estimate that would justify this chosen course of action?

The destroyed gatehouse was a distinguished piece of architecture, of a building form that is nearly extinct. It was certainly a far more distinguished design than the Art-Deco-Ditto thing that is to be built on its site.

So, go ahead and pretend demolition and replacement was the only option if it helps you feel better.