Congratulations to NYC Council Member Mark Treyger, Borough President Eric Adams, and NYC Council Speaker Corey Johnson for funding the repair and restoration of the deteriorating Ocean Parkway bicycle path, the oldest bike path in the country. According to Streetsblog, the Parks Department will begin fixing the bike path on Ocean Parkway this spring, thanks to a $1-million allocation from Treyger, and $500,000 each from the Borough President and the City Council.

Images from the Coney Island History Project archive show that from the 1890s to 1920s Coney Island was the most popular destination for an army of cyclists who traveled five miles down the Ocean Parkway Cycle Path to Coney Island from Prospect Park. A rustic wood pavilion located at the intersection of Surf Avenue and Ocean Parkway served as an end-of-ride meeting place, and nearby bicycle storage facilities provided parking for riders heading to the beach. Many cyclists had photos taken with their bicycles as a souvenir of their journey to Coney Island. Our print and tintype collection contains countless images documenting these early days of bicycling at the shore. 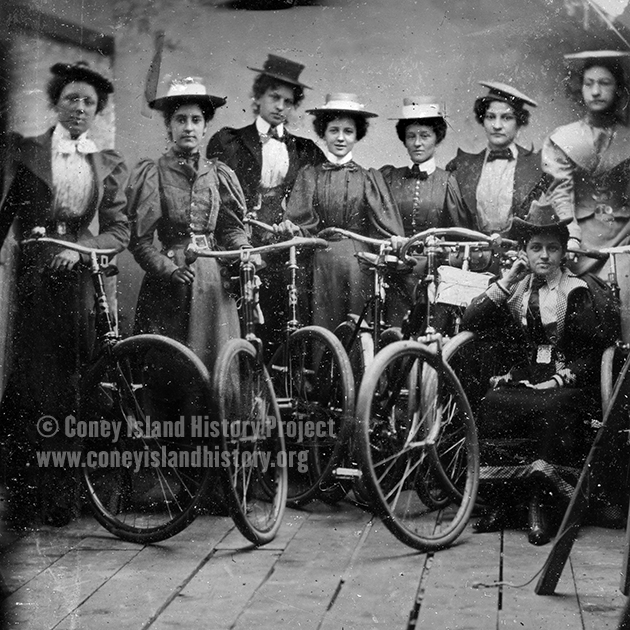 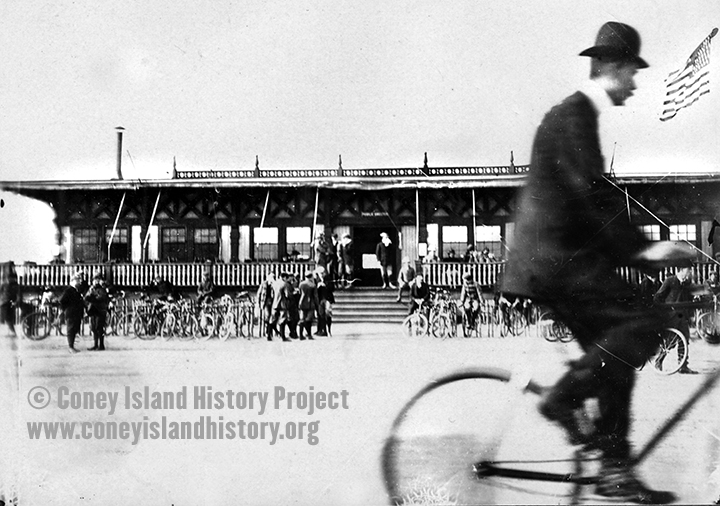 Cyclists line up at the beachfront pavilion at Ocean Parkway and Surf Avenue, 1890s 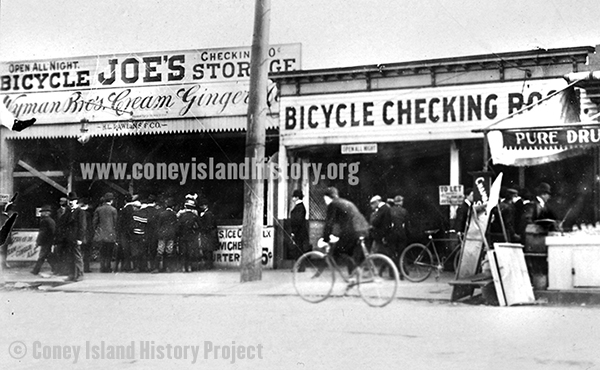 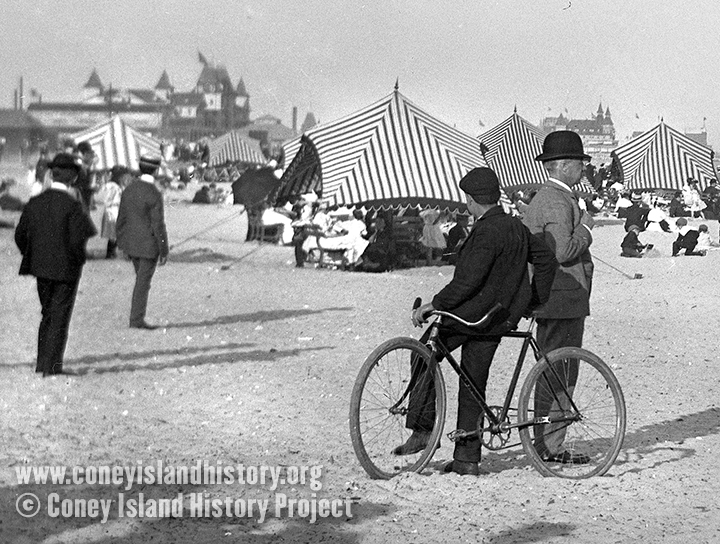 A cyclist relaxes at Brighton Beach after a ride down Ocean Parkway. 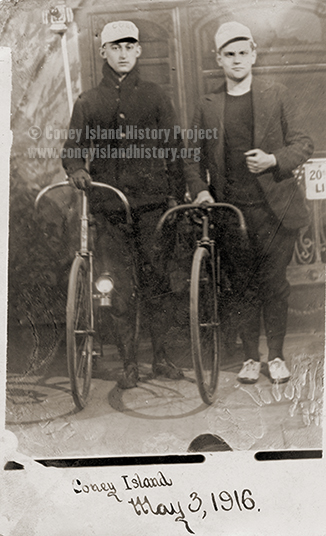 Posing with their rides at Coney Island, 1916. 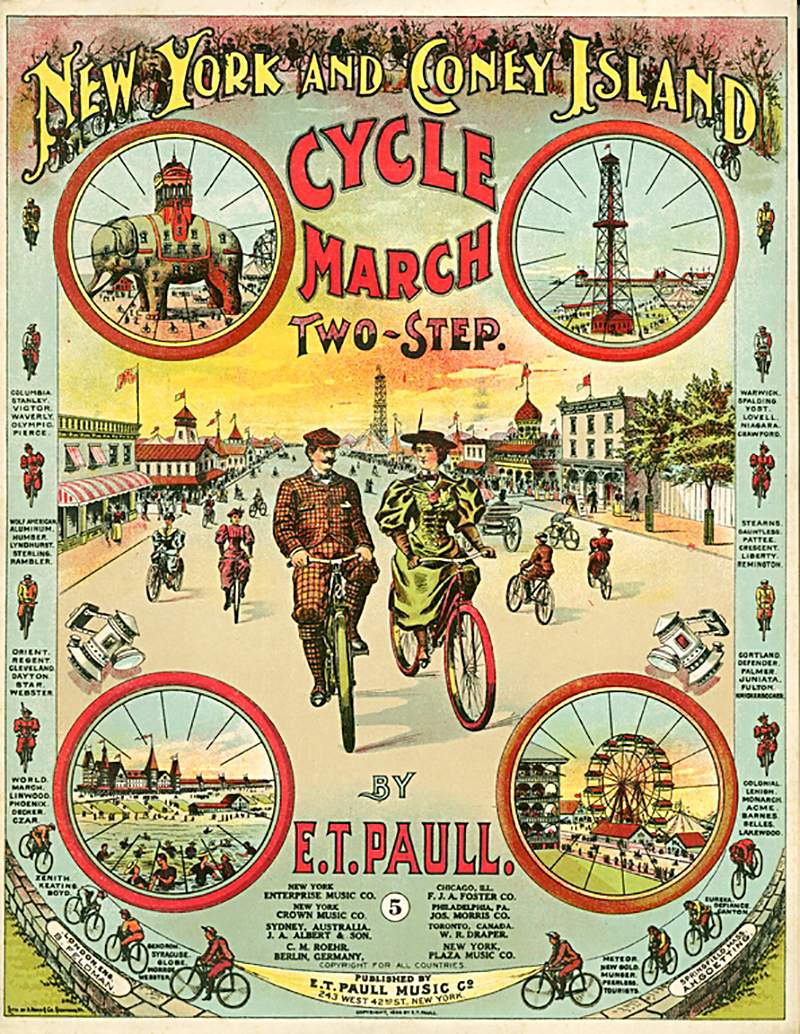 Times flies when you're having fun in Coney Island 🎢 #Throwback to the Cyclone Roller Coaster's #50th birthday in 1… https://t.co/7lsEjPFDcp
3 days 3 hours ago