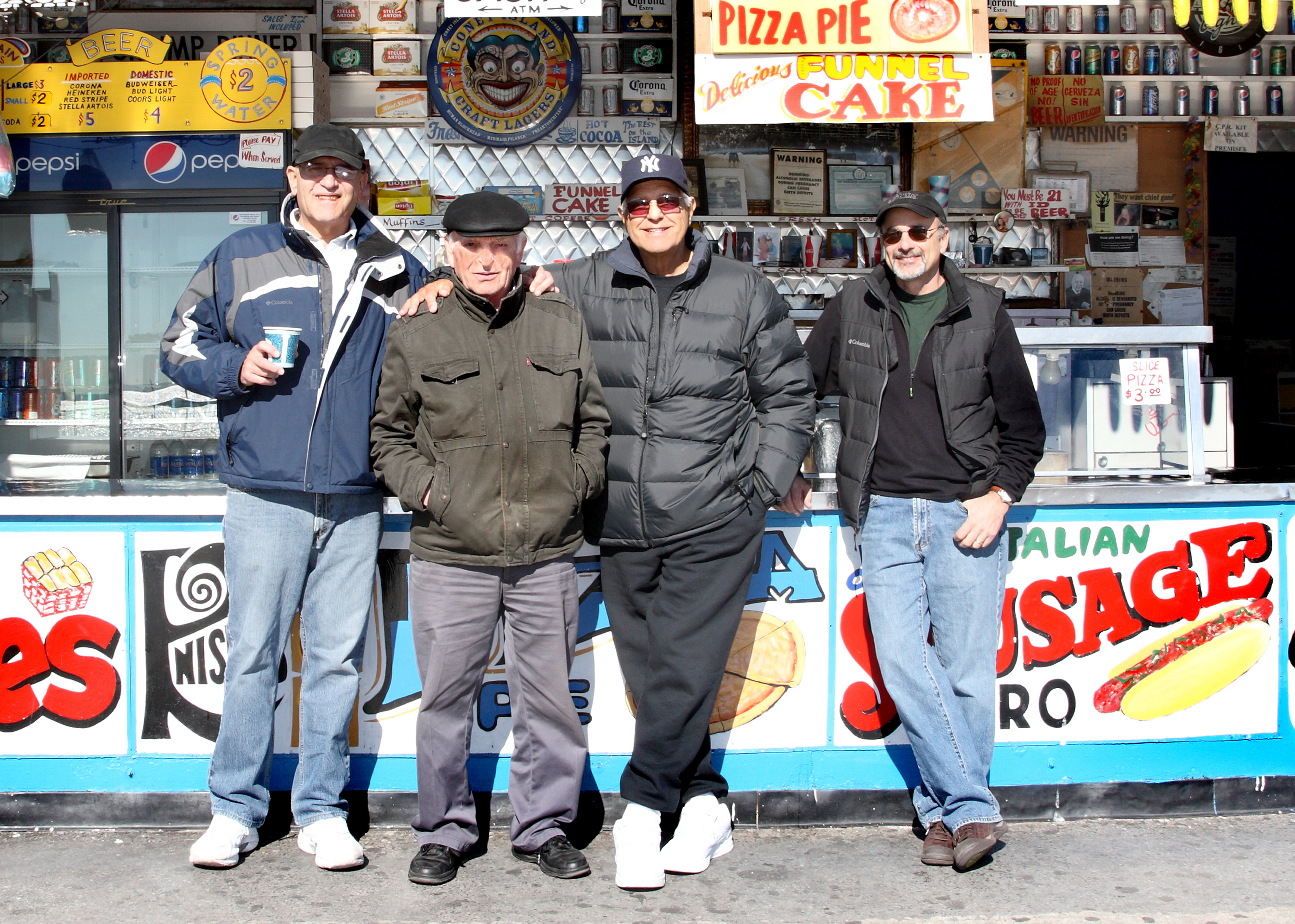 Gerry Menditto, "Mr. Cyclone," never rode on the coaster that he operated for nearly 35 years. "I don't like drops," he said.  He diagnosed problems by sound, listening to the vibrations made by motors, belts, lift chains, bearings, and wooden supports, and he and his crew repaired or replaced anything that didn't sound right. Gerry became operations manager of the Cyclone roller coaster in 1975 after Astroland Park acquired the lease and he worked there until the park closed in 2008. The coaster was in poor shape when he took over and he began a complete restoration of the ride. His Cyclone crew was made up of Coney Island folks, more than a few being Gerry's childhood friends, people he could trust to keep the landmark ride operating safely. His calm, soft-spoken manner was at odds with the commotion and deafening screams encountered during 14-hour shifts on the Cyclone's platform. He earned the love and respect of those who worked for him.

The Coney Island History Project Exhibit Center and recording studio were located underneath the Cyclone for a number of years, and the sounds of the coaster can be heard in the background of many oral histories. Our office window looked out onto the main hill and loading platform where we could see Gerry at his wooden booth keeping an eye on the crowds lined up in the maze, waiting their turn to board the cars. We had a ringside seat at one of the best shows in Coney Island.

Gerry retired soon after Astroland closed, but could not stand to be away from Coney Island. A few years ago he took a job managing the Gargiulo's parking lot, which gave him an opportunity to be back among his old friends and colleagues. It was always a joy to stop and a visit with him before work on summer mornings. He was back where it all began.

After a short hospital stay, Gerry Menditto passed away from COVID complications on January 5th 2022. His family is planning a memorial later this spring. 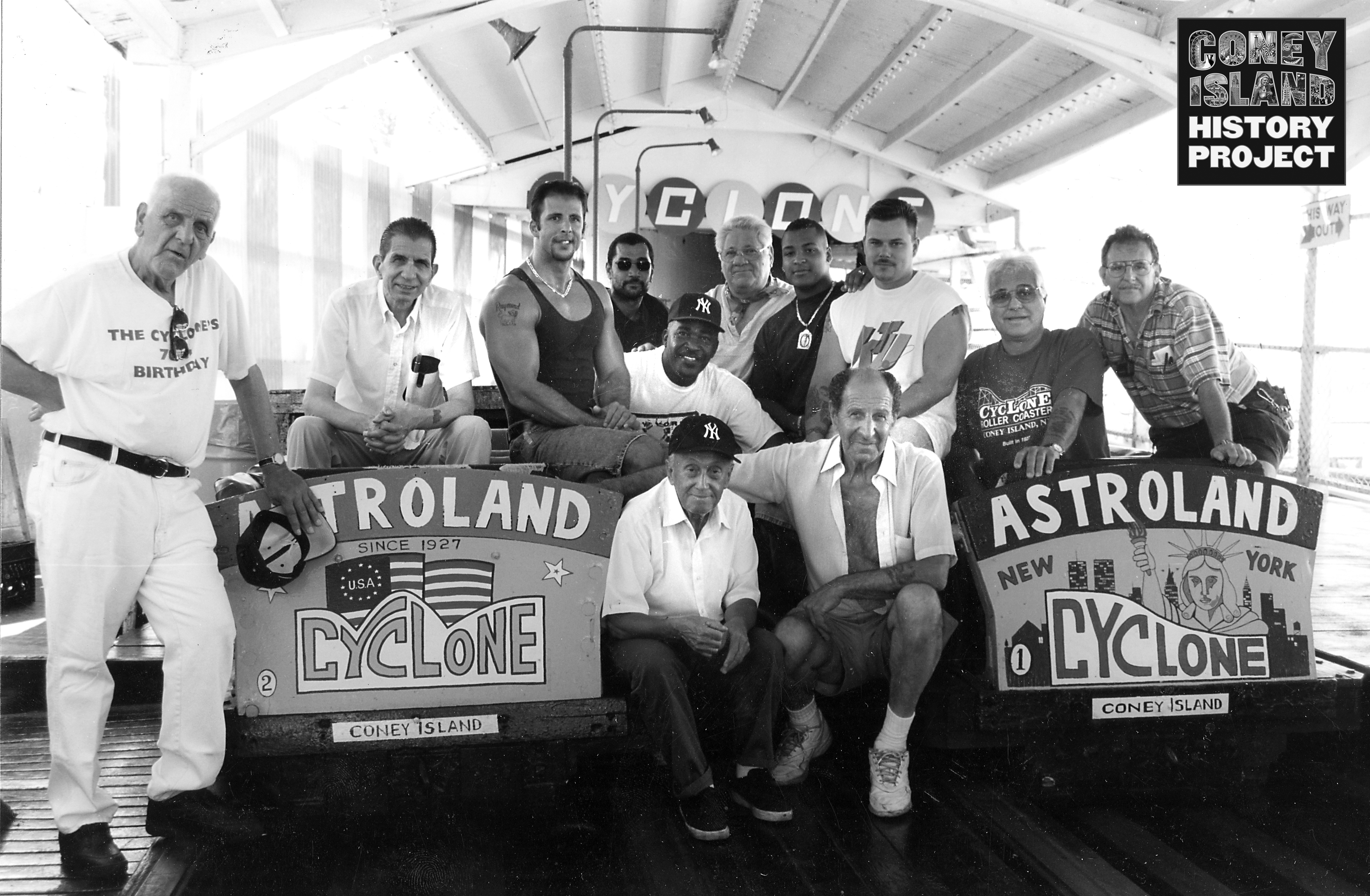 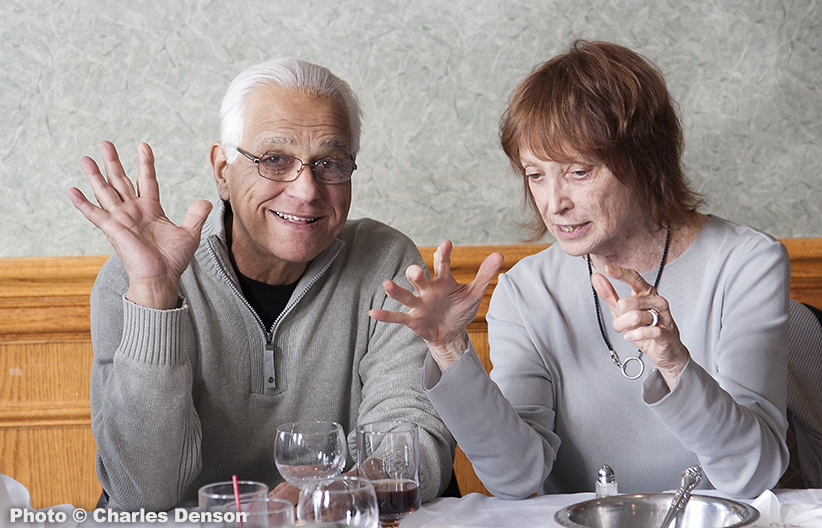 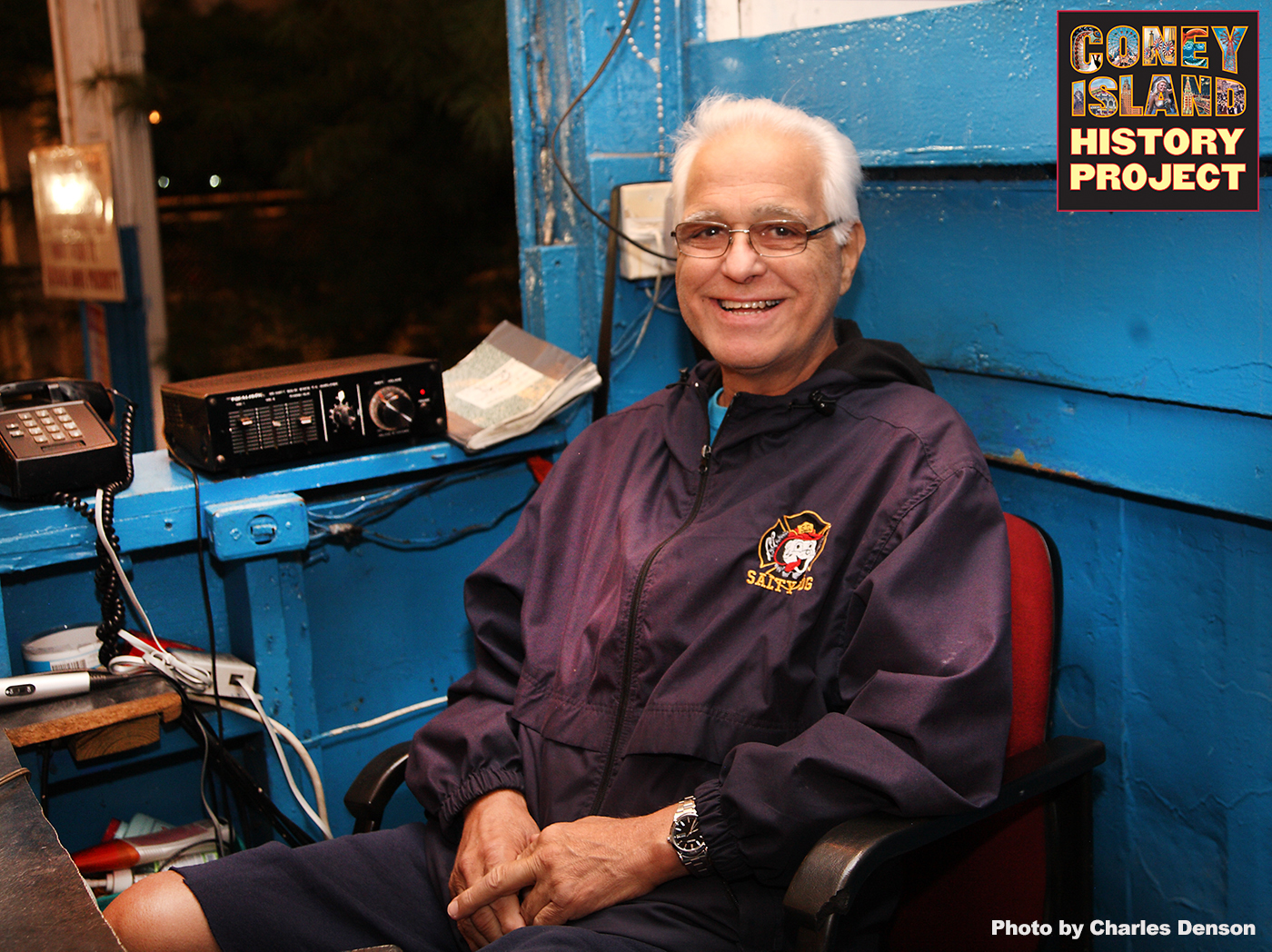 Gerry keeping an eye on things at the Cyclone. 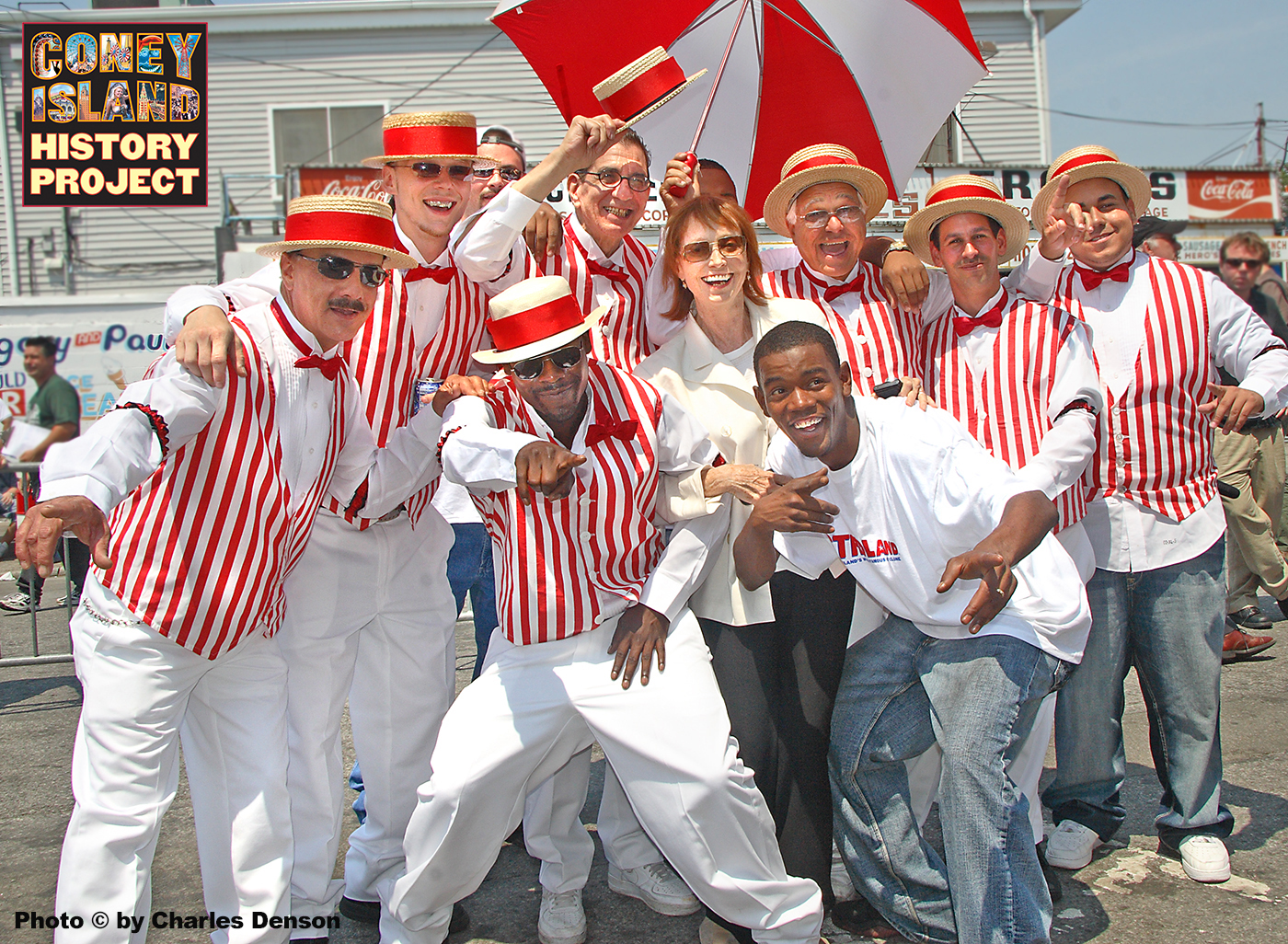 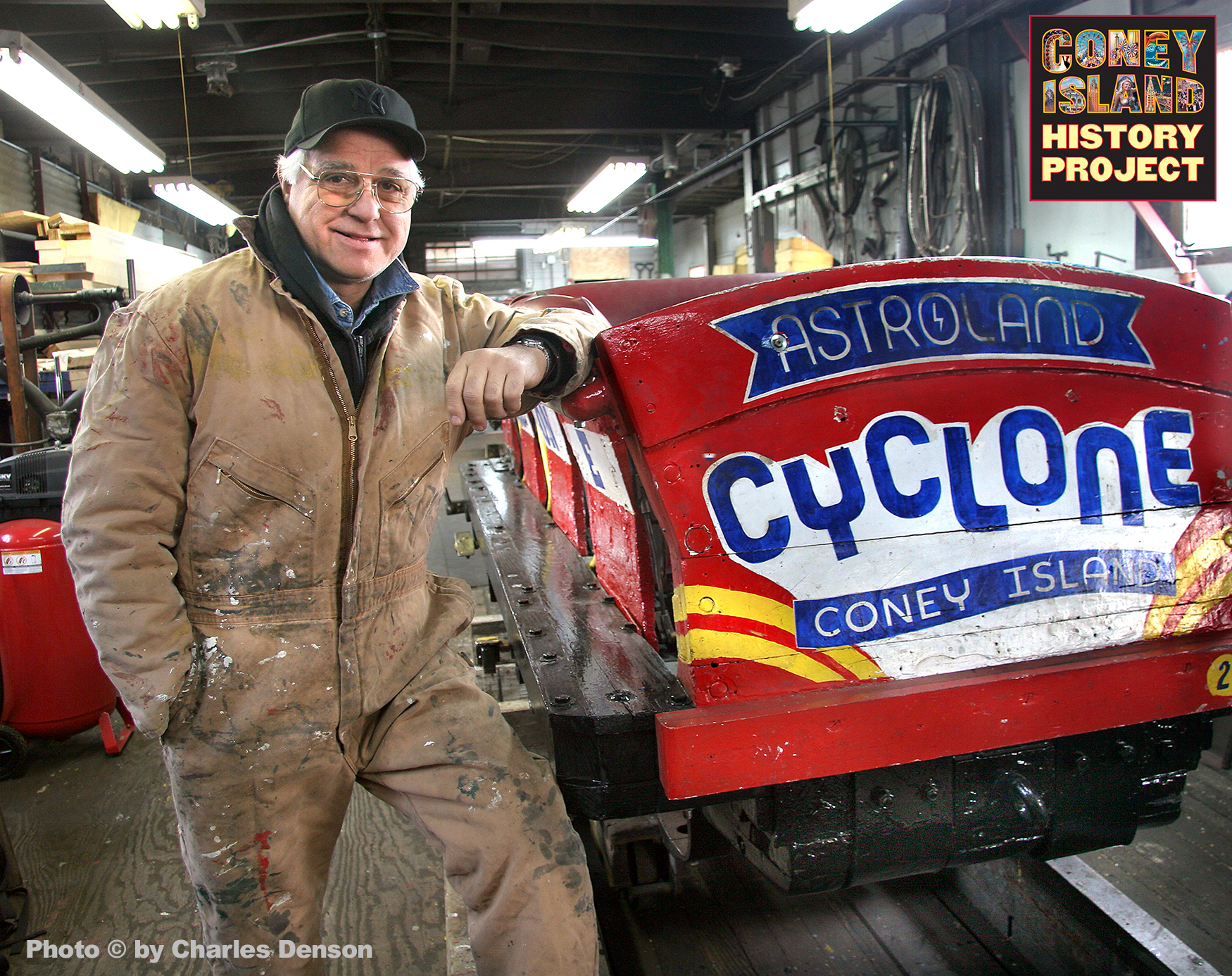 At work in the Cyclone shop. 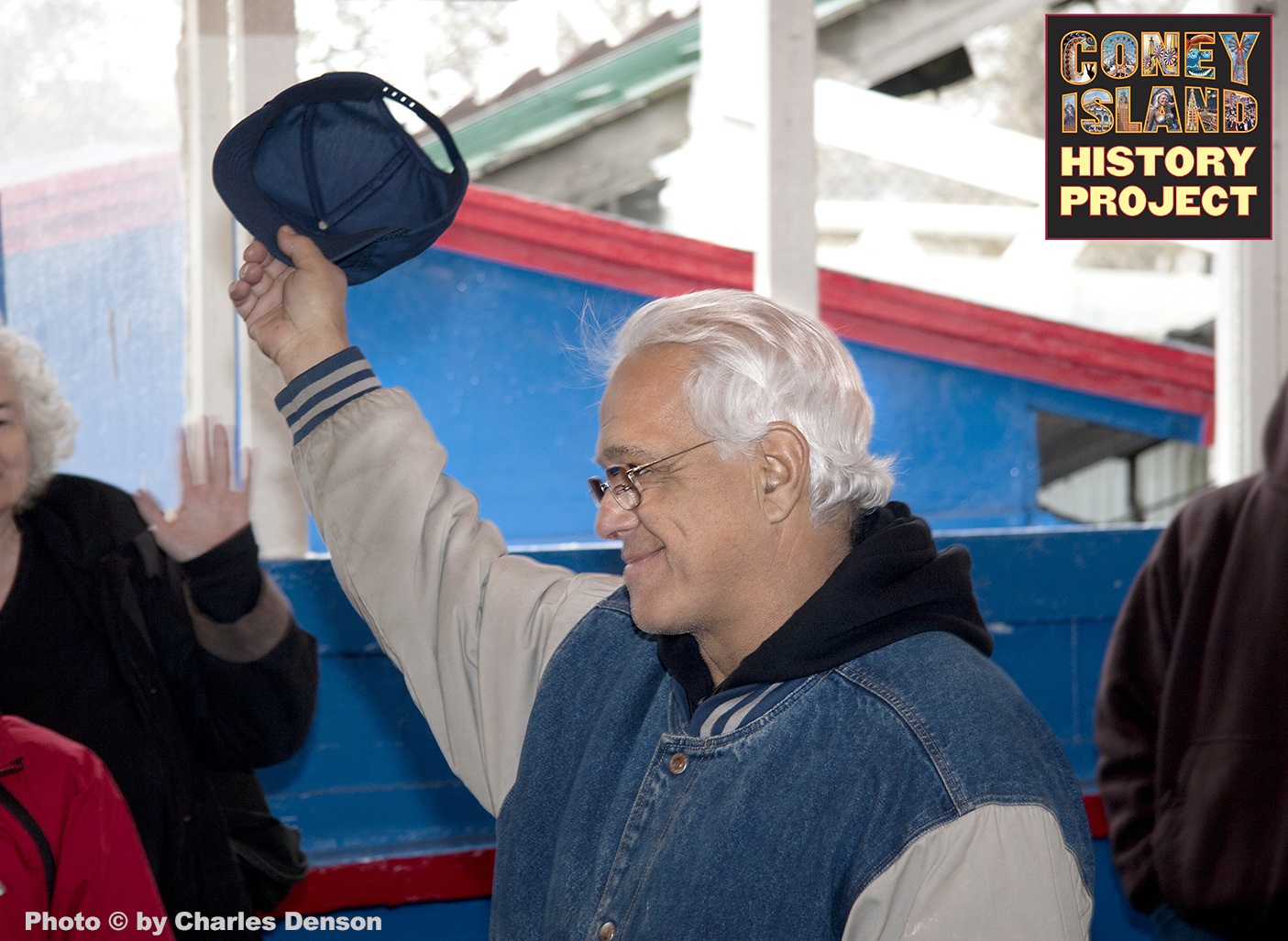 Gerry greeting admirers at the Cyclone on opening day. 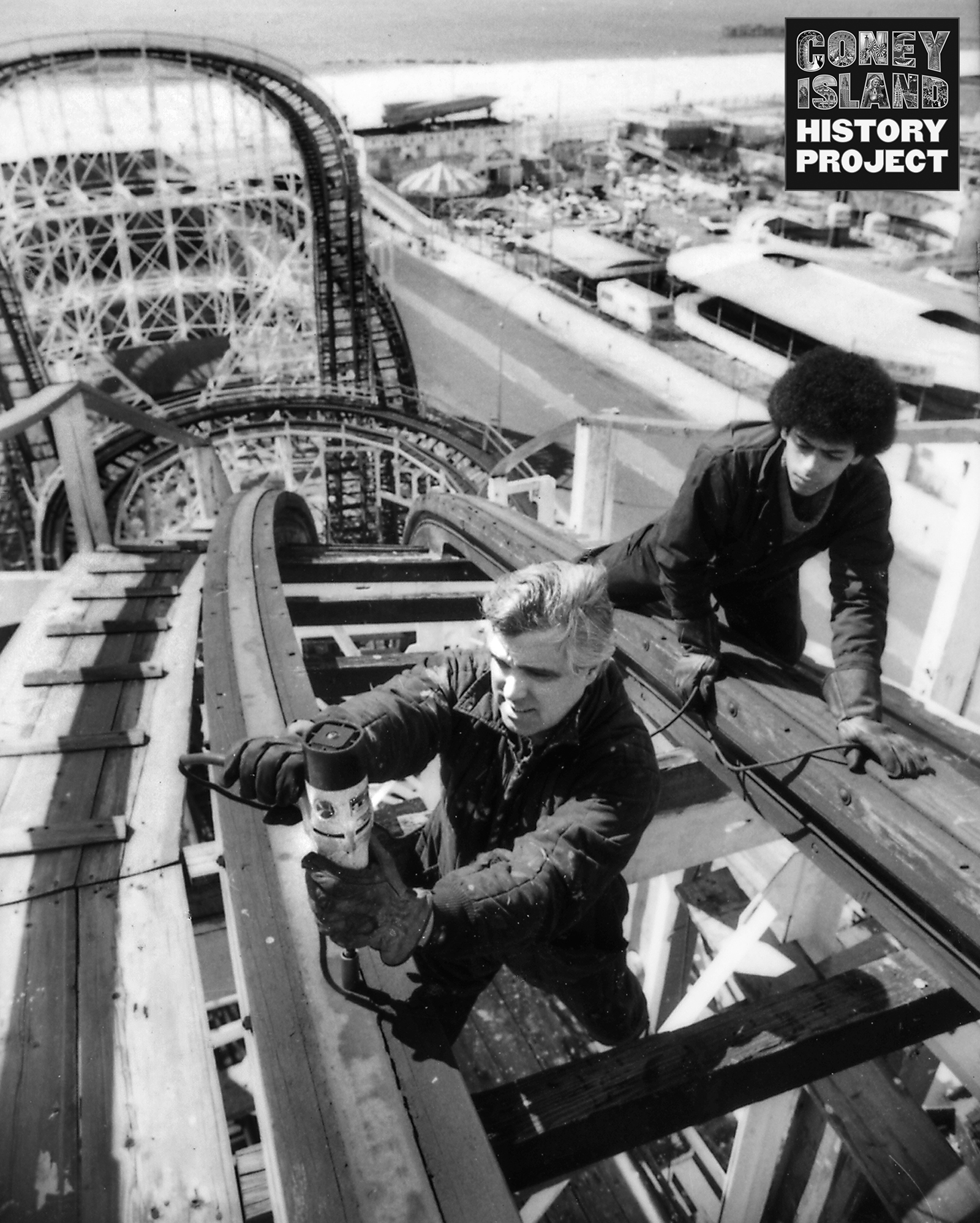 Gerry working the tracks on the Cyclone, circa 1976.

Gerry was a big part of the Cyclone history like Coney Island itself. If not for Astroland and Gerry as well for his wonderful crew he trained over the years. I don't think the Cyclone would be here if it wasn't them. Thank You Gerry, I will remember you ever time I go to ride The Cyclone.

RIP Gerry - You will be missed by all who knew you.

I met Gerry in 1963, when I started dating my then future husband Joel Lipkin.
Gerry was the most polite, soft spoken and caring man, and a wonderful friend to those who were lucky to have known him.
Rest In Peace Gerry, you will be grately missed by many....

Stanley Shapiro grew up in Coney Island in the 1940s. In this audio clip he recalls 25-cent excursions to the movie… https://t.co/2kcYoAgaWY
1 day 5 hours ago

RT @LaGuardiaWagner: In honor of #MLKDay
3 days 15 hours ago