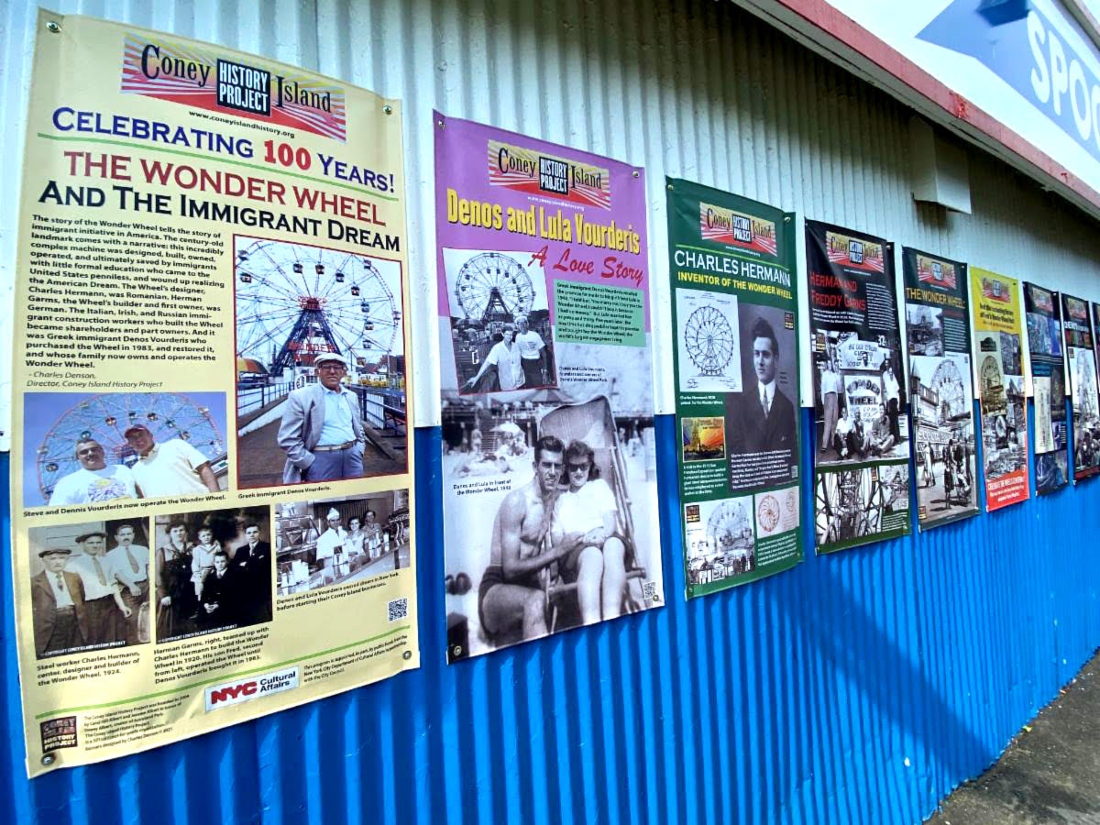 Thanks to the Vourderis family, the Wonder Wheel, constructed in 1920, has continuously operated longer than any other amusement in Coney Island. The Wheel is much more than an amusement ride. It's a work of art and the ultimate survivor in an ephemeral world, a link to Coney's remarkable past. And its origins can be traced to the work of Leonardo da Vinci.

Two years ago the Coney Island History Project and the Vourderis family were planning major events for the Wonder Wheel's 100th anniversary, a milestone that no other Coney Island attraction had ever achieved. In late 2018, I began research for a book and an exhibit that would celebrate this momentous occasion, and found a publisher who could fast-track the book's release in time for the centennial.

At the time, very little was known about the origins of the Wheel, the man who designed it, and how it came to be. I began by tracking down the family of Charles Hermann, the idealistic steelworker and inventor of the Wheel whose quest for a perpetual motion machine led to his partnership with businessman Herman Garms. The two immigrant dreamers traveled to Coney Island and proposed their odd project to pioneer landowner William Ward. The unlikely partnership the three formed would finance and build the Wonder Wheel.

I was able to find and interview far-flung members of the Garms family as well as Charles Hermann's 95-year-old daughter, who provided a firsthand account of her father's work. All of the families provided archival material and stories for the book and planned to travel from all over the country to attend the 2020 celebration.

And then COVID hit and the planning came to a screeching halt. My book, Coney Island's Wonder Wheel Park, came out in August, but Coney Island’s amusements were closed by state executive order and all celebrations were postponed. Uncertainties continued into 2021 and we were left hanging, wondering if the Wonder Wheel story could be told.

Early this year we realized that an indoor exhibit would be prohibitive and decided to redesign the exhibit as a condensed outdoor display using traditional banners. Finally there's an exhibit that tells the remarkable story of the Wonder Wheel and the family that operates Deno's Wonder Wheel Park. The colorful history banners are located on the Wheel's walkway adjacent to the History Project, as well as below Deno's new Phoenix Roller Coaster on West 12th Street. It's a riveting story about families, immigrant initiative, love, and hard work. -- Charles Denson

Celebrating 101 years! See 'The Wonder Wheel and the Immigrant Dream,' the Coney Island History Project's free outdoor exhibition of banners on view from July through the end of October 2021 at Deno's Wonder Wheel Amusement Park. Admission to the park is free. Visit Deno's website for park hours. 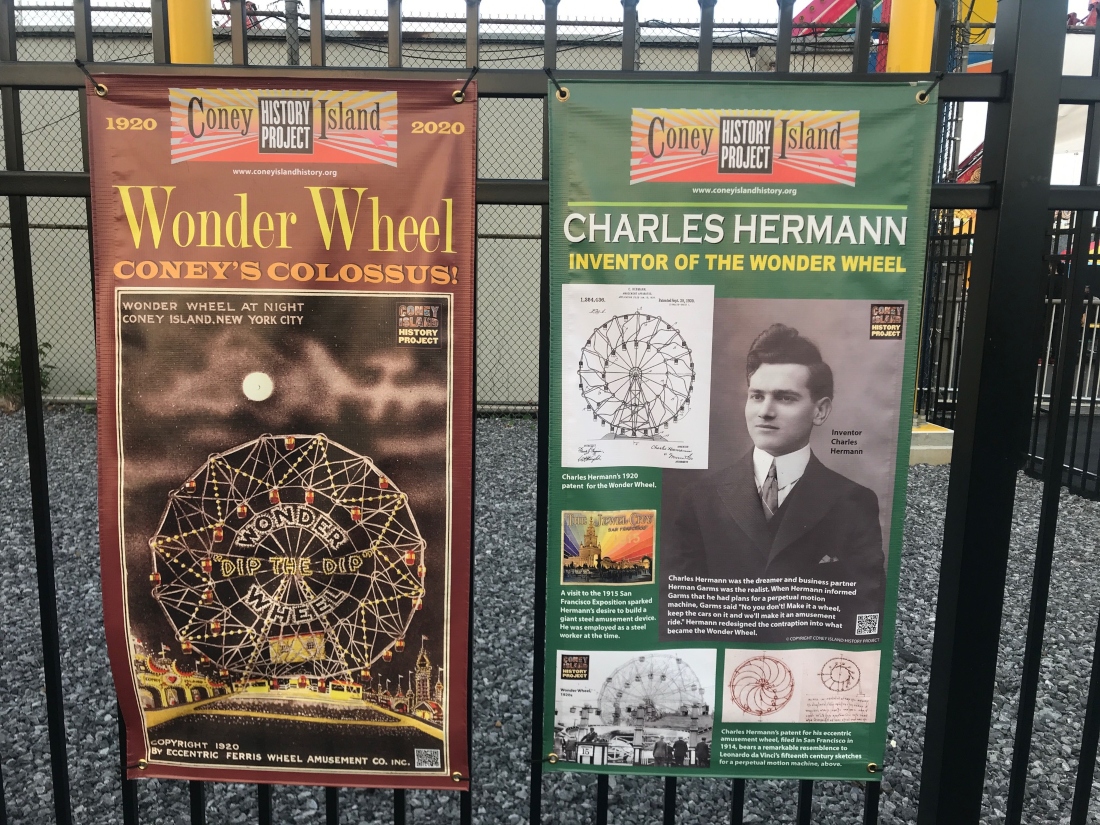 NEW in the Coney Island History Project #OralHistory Archive: Ansen Tang, ED of the United Chinese Association of B… https://t.co/c9Z6o7HM5T
10 hours 59 min ago