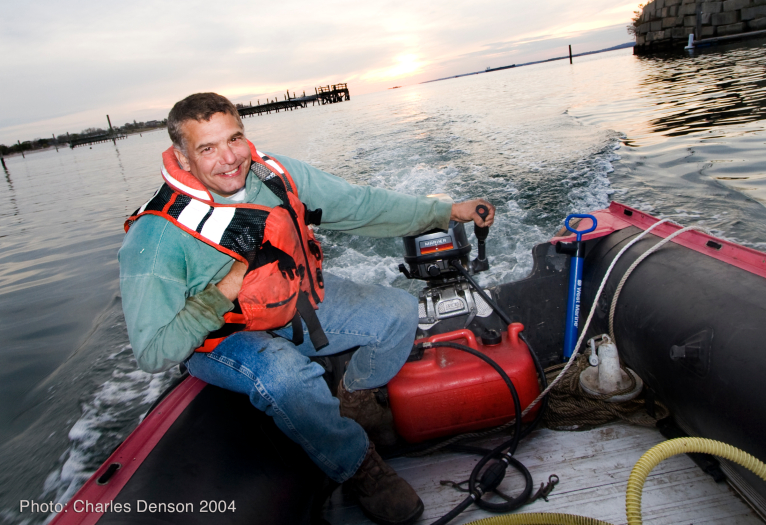 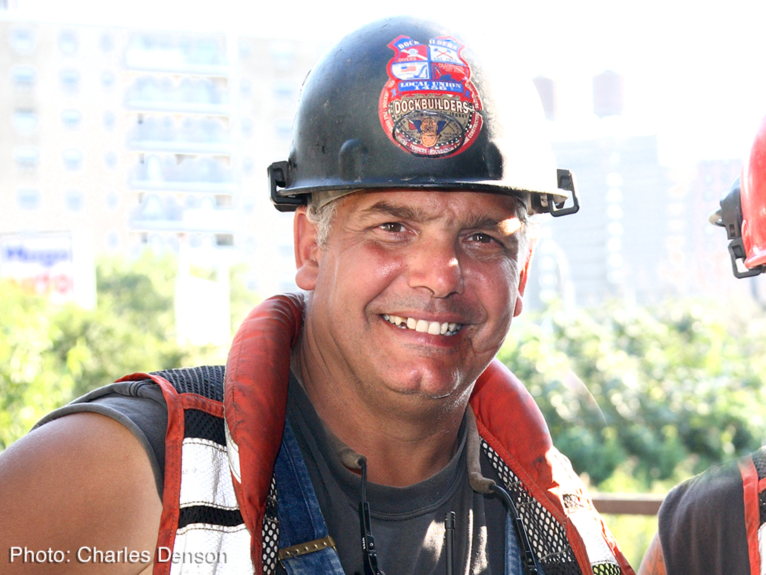 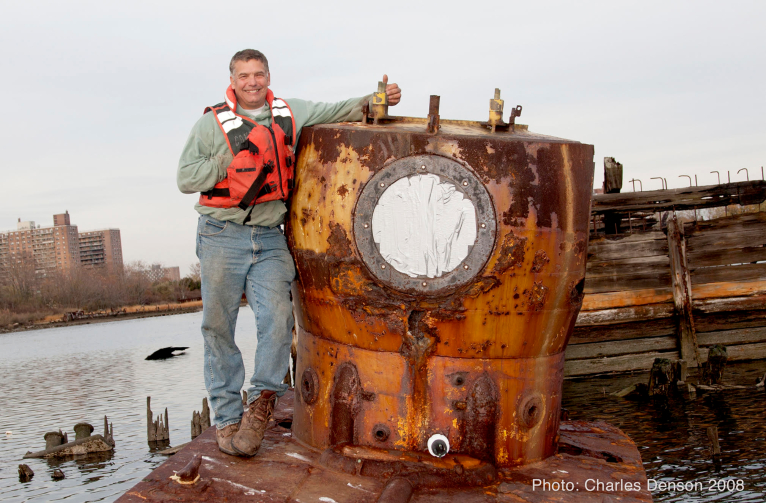 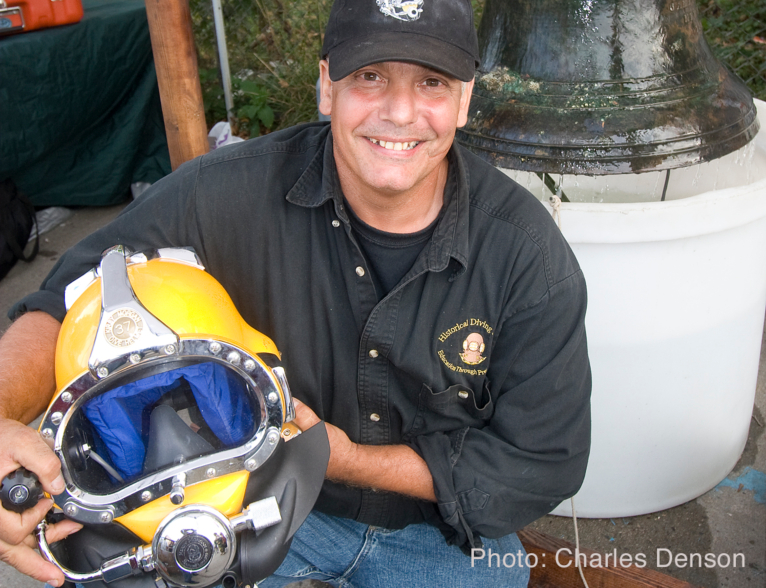 Thank you Charles. We miss you Gene.