These robotic chipmunks once sang their songs at the Bowery entrance to Spook-a-Rama. A 1980s fire on Jones Walk forced the closure of that section of the ride and the chipmunks were removed and placed in storage. In 2016, Steve Vourderis decided to bring them back to life for the annual History Day event sponsored by the Deno's Wonder Wheel Park and the Coney Island History Project. A film by Charles Denson.

posted Jul 16th, 2020 in Video Posts and tagged with
Add a commentPermalink 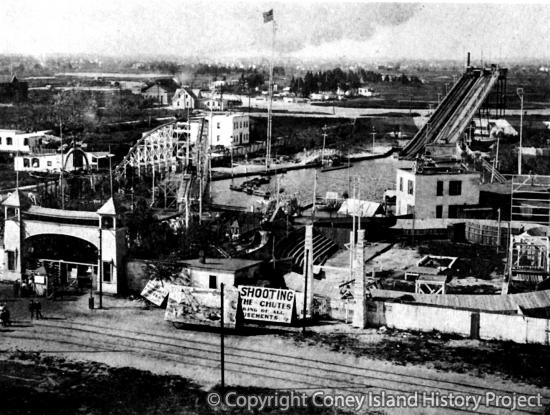 Sadly, the 125th anniversary year of Coney Island amusement parks and the 100th anniversary of the Wonder Wheel is the first time ever that Coney Island's world famous parks have been closed for the 4th of July holiday. Coney's historic parks, Steeplechase and Luna Park, remained open during World Wars I and II, as well as the 1918 flu pandemic. This year, Deno's Wonder Wheel Park and Luna Park, which traditionally open for the season on Palm Sunday, are temporarily closed due to statewide regulations in response to the Covid-19 pandemic.

We're looking forward to the August 3rd publication of Charles Denson's book Coney Island's Wonder Wheel Park honoring the Wheel's 100th anniversary. Containing hundreds of never-before-seen photographs, plans, and ephemera, including rare images from the Vourderis family archive and the Coney Island History Project archive, and interviews with the family of the original designer and builder of the Wonder Wheel, the book is part of Arcadia's Images of America series.

Memories of Coney Island's Mermaid Avenue in the 1950s

New on our YouTube channel: Charles Denson's Mermaid Avenue in the 1950's brings together photos from the Coney Island History Project Collection and the voices of Michael "Looch" Goldstein and Stanley Fox. They grew up at opposite ends of Mermaid Avenue and recorded their memories of the Avenue in the 1950s for the Coney Island History Project Oral History Archive. Goldstein and Fox operated businesses in Coney Island's amusement area for over 60 years.

Listen to their stories and those of Jimmy Prince of Major Meats and Steven Feinstein of Wilensky Hardware,  whose Mermaid Avenue businesses survived  into the 21st century.  Major Meats closed when Jimmy retired in 2009.  Wilensky Hardware is celebrating its 100th anniversary in 2020.   You're invited to share your Coney Island memories at coneyislandhistory.org/oral-history-archive.

'Beyond the Boardwalk,' New Podcast from Coney Island History Project 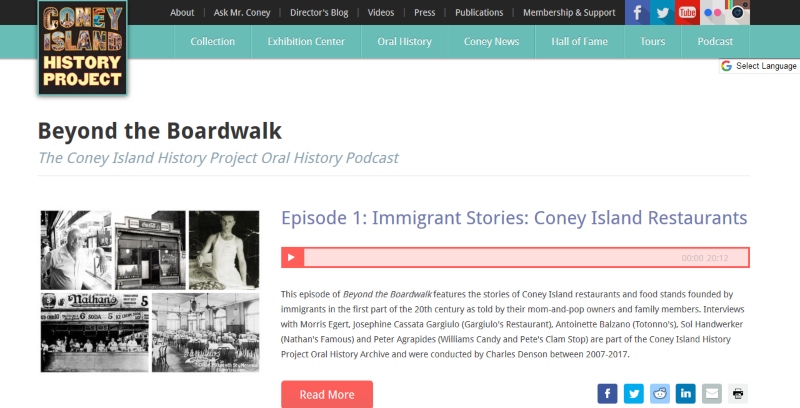 When the NY Pause order went into effect in mid-March, the Coney Island History Project suspended all in-person events and activities and focused on creating new online content, including videos, blogs, oral histories, and additions to our online collection. We're thrilled to announce Beyond the Boardwalk, our new podcast series produced from oral histories in the History Project's archive.

Episodes 1 and 2 are immigrant stories about Coney's restaurants and food stands as told by their mom-and-pop owners and family members. Among the past and present Coney Island food businesses featured in the podcasts are Gargiulo's, Totonno's, Nathan's Famous, Pete's Clam Stop, Lido Bar & Grill, Gregory & Paul's, Paul's Daughter, and Tacos Dona Zita. An upcoming episode will feature Mermaid Avenue businesses. The podcast is produced by Charles Denson, Ali Lemer and Tricia Vita. Listen online via the Coney Island History Project's podcast page. Beyond the Boardwalk will soon be available on iTunes, Stitcher, and other podcast listening apps, with 4 episodes being released initially.

Richard Termini's earliest memories are of playing under the El on New Utrecht Avenue in Bensonhurst, where his family operated Termini's Bakery. Founded by his grandfather Giuseppe 'Joe' Termini in Manhattan in the early years of the 20th century, the bakery soon moved to Brooklyn, where it prospered and fed the extended family until closing in 1985. Richard recounts memories of baking with his grandfather and of neighborhood residents lining up to cook their Thanksgiving turkeys in the store's brick oven. His parents Carmella Turturro and Richard Termini met in Coney Island in the 1940s at Ravenhall Baths, where he has fond memories of being taken as a child. As a six-year-old in 1962, he rode the Astroland Rocket, an experience that inspired a lifelong interest in designing and building high power rockets. Now living in Australia, Richard shares his impressions of the last time he visited Coney Island in August 2001. 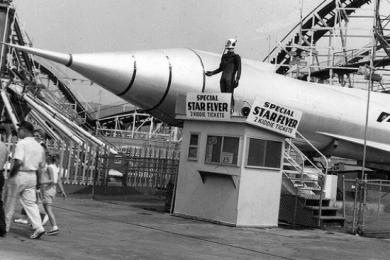 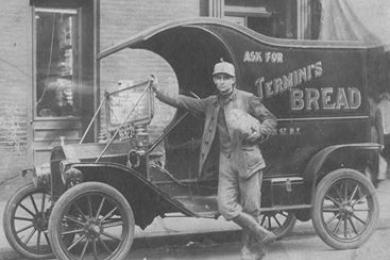 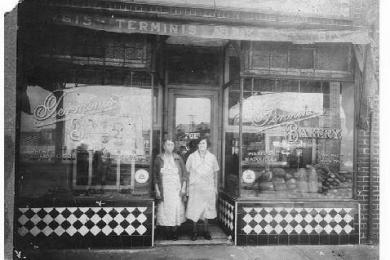 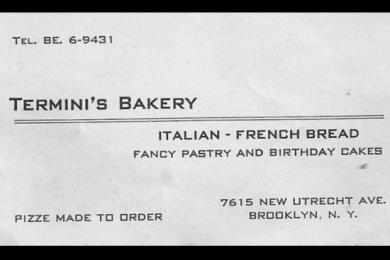 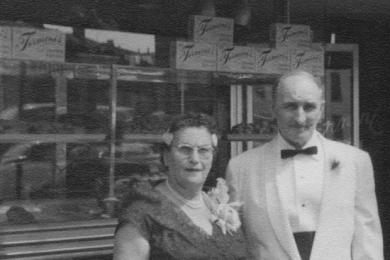 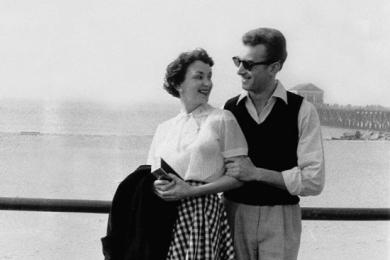 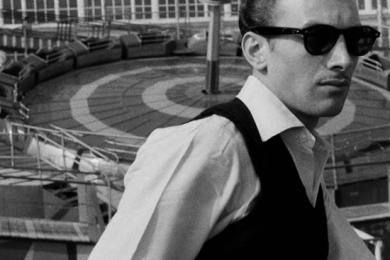 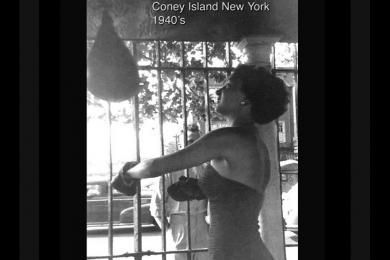 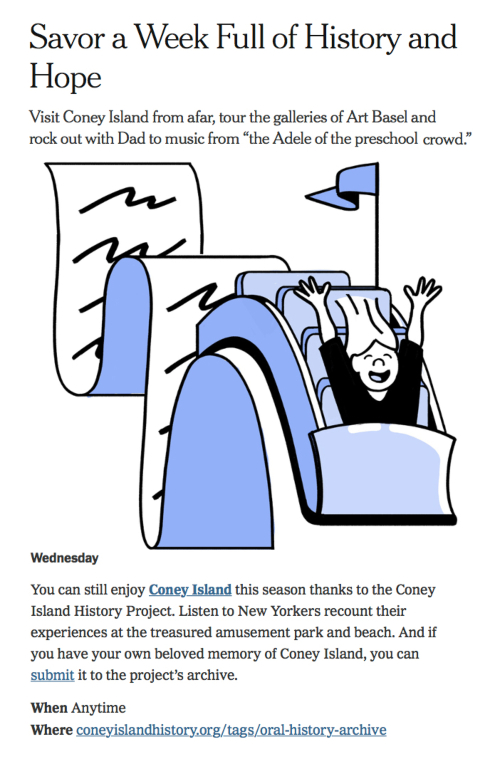 We're thrilled that the Coney Island History Project's Oral History Archive is featured in The New York Times virtual things to do "At Home" section!

You can still enjoy Coney Island this season thanks to the Coney Island History Project. Listen to New Yorkers recount their experiences at the treasured amusement park and beach. And if you have your own beloved memory of Coney Island, you can submit it to the project’s archive.

Sign up to schedule a an interview via phone, Skype or Zoom here.

Today, June 7th, 2020, was to have been the Coney Island History Project and Deno's Wonder Wheel Amusement Park's 9th Annual History Day celebration on the Boardwalk with performances by musicians and dancers paying tribute to Coney Island's immigrant heritage. Instead, we are living through history, with a worldwide pandemic, racial justice movement, and the worst economic crisis since the Great Depression. Future historians will think about society as pre- and post-2020. In the meantime, please enjoy this video compilation of our 2019 History Day, with performances by Irina Roizin's Brighton Ballet Theater School of Russian Ballet, Haitian drummer Gaston "Bonga" Jean-Baptiste, Mariachi Real De Mexico de Ramon Ponce, Jenny Luna's songs in the Turkish and Rumeli traditions, and Julia Liu's New York Music and Dance Organization, with DJ Dan Kingman, Deno Vourderis, and Charles Denson.

Happy 100th Birthday, Deno's Wonder Wheel from the Coney Island History Project! Join Charles Denson in this video sing-a-long of a 1920's song celebrating the joys of the Wonder Wheel to the tune of The Sidewalks of NY.  He discovered the song while researching Coney Island's Wonder Wheel Park and the lyrics are in the soon-to-be published book. We had planned to invite everyone to sing it at the now to be rescheduled Memorial Day Weekend Celebration.

posted May 23rd, 2020 in News and tagged with
Add a commentPermalink 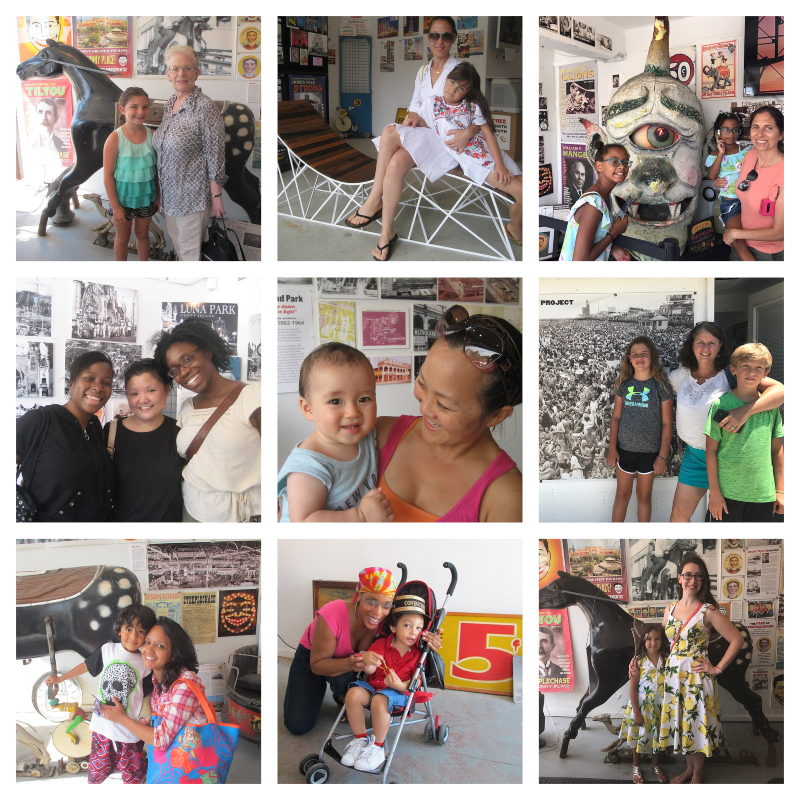 Happy Mother's Day from the Coney Island History Project! Enjoy this photo collage of some of the mothers and grandmothers who visited our exhibition center in past seasons with their kids and grandkids.

posted May 10th, 2020 in News and tagged with
Add a commentPermalink

Record your Coney Island Memories over the Phone or via Skype 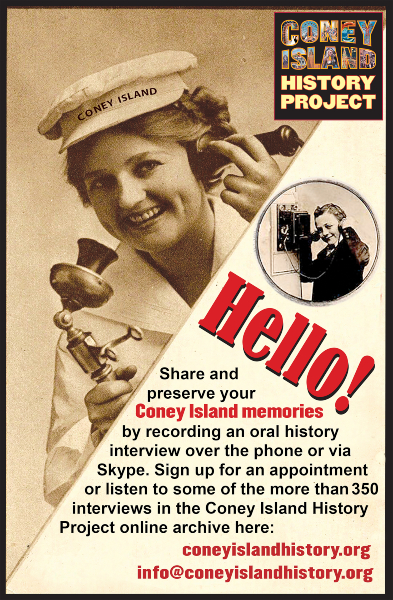 During these days of social distancing, you're invited to share and preserve your Coney Island memories by recording an oral history via phone or Skype.

Our audio interviews are conducted in English, Russian, Chinese, Spanish and other languages with people who live or work - past or present - in Coney Island and adjacent Southern Brooklyn neighborhoods or have a special connection to the place.

Sign up for an appointment or listen to some of the more than 375 interviews in our online archive.